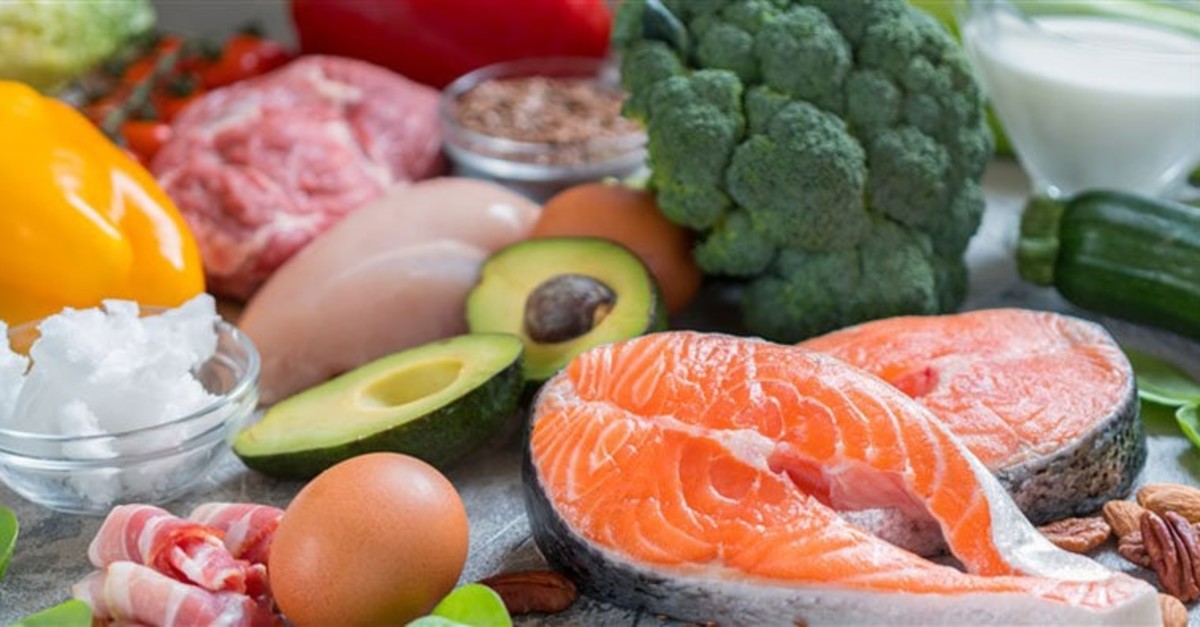 The Mediterranean diet is one of the healthy eating plans that contributes to the growth of microbiota - a colony of friendly microorganisms in the human body - helping us perform various functions.

Experts believe that besides combining nutrition and culinary tastes, the Mediterranean diet that includes fresh produce, grain, legumes, fish and healthy fats, is an ideal form of nutrition for microbiota. The microbiota or microbes live in the human body, especially in the intestines. They protect the human body from many diseases and also help in the digestion of food. They breakdown fibers, proteins and carbohydrates into food vital for the functioning of human cells.

Speaking to Anadolu Agency (AA), the head of the Pediatric, Probiotic, Prebiotic and Microbiota Association, Ener Çağrı Dinleyici, said some 95 percent of microorganisms live in the intestines. He said the protection of microbiota is important for a healthy life. About 100 trillion microorganisms create a microbiota.

The consumption of industrial and processed products has a negative impact on their growth and thus affects the human body, which may include causing obesity, diabetes, cardiovascular diseases, cancer, depression as well as antibiotic resistance.

"Rather than popular recommendations, nutrition based on person's own geography with cultural richness is more important," he told AA, while highlighting the benefits of a Mediterranean diet.

Dinleyici stressed that babies develop microbiota ahead of their birth. "Therefore, an expectant mother should follow a balanced diet during pregnancy and also have a healthy psychology."

The leading pediatrician also recommended using natural birth techniques, cautioning that the cesarean section destroys the balance of microbiota in babies. Further, he said, breastfeeding up to two years also has a positive effect on baby's microbiota, which lasts for its entire life.

Recent studies have shown that there are different types of bacteria in human milk, which, together with probiotics, have positive effects on the baby's digestive and immune systems. The necessary use of antibiotics also damage microbiota, the expert said, stressing that they must be used only under proper medical supervision.

The leading pediatrician also suggested that children should spend time in nature for a healthy life. "The presence of dogs at home at the time of pregnancy also has a positive effect on the child's immune system," said the professor, quoting several studies. Non-smoking parents also contribute to the health and growth of a child's microbiota.