Vegetarianism a rising trend among Turks 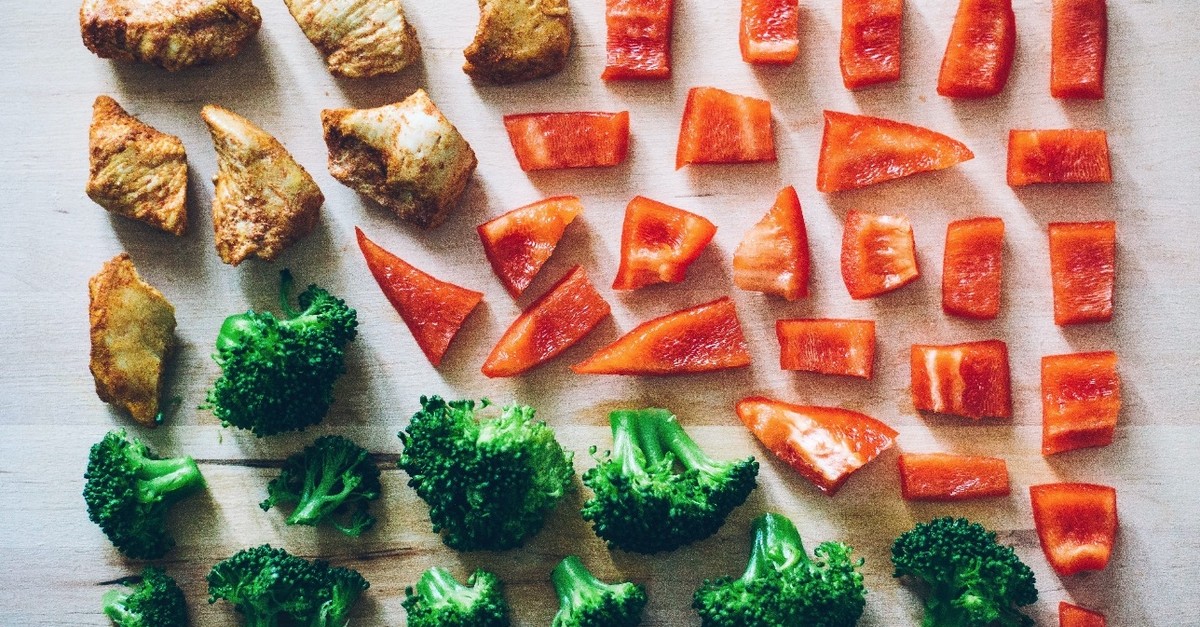 Mostly seen among young urban dwellers, vegetarianism has become a popular trend lately.
by Aug 06, 2019 12:05 am

The market size of the global meat economy reached $1 trillion in 2018. However, although consuming meat has been seen as a sign of financial wellbeing, the trend of veganism and vegetarianism is on the rise in developed countries. Mostly seen among young, middle and upper-class urban dwellers, vegetarianism has become a popular consumer trend lately.

Turkey and Turkish people are famous for their love for meat but according to a new report, vegetarianism has become a trend in Turkey as well. Euromonitor's latest Global Consumer Trends Report shows that Turkey ranks seventh among countries with a growing vegetarian population. The list also highlights countries including Nigeria, Pakistan, Indonesia, the Philippines, Germany, Brazil and Italy.

However, changing your dietary habits is not as easy as it seems. According to dietician Aslıhan Altuntaş, a vegetarian diet requires a proper dietary program. "For instance, the balance of protein-based foods is crucial in a vegetarian diet. When a person decides to become a vegetarian, he or she has to go through a medical examination under the supervision of a doctor or a dietician," said Altuntaş. Lack of B12 vitamin and magnesium are common in vegetarians, and according to Altuntaş B12 and magnesium levels are the first things that should be monitored

People who choose to adopt a vegetarian diet only exclude meat from their diet. Vegetarians receive the necessary vitamins and proteins they need from eggs, yogurt, cheese and kefir. "When a vegetarian adds protein sources along with vegetables, fruits, grains and legumes, they would have a balanced diet.

But what about Turkish people going vegetarian? It is known that the Turks are fond of meat and their palate for food is quite different from the rest of the world. Dietician Altuntaş said that vegetarianism can be adapted to Turkish cuisine. "If Turkish vegetarians add a little bit of fish and legumes in their diets, it would be more suitable for their palate delights," said Altuntaş.