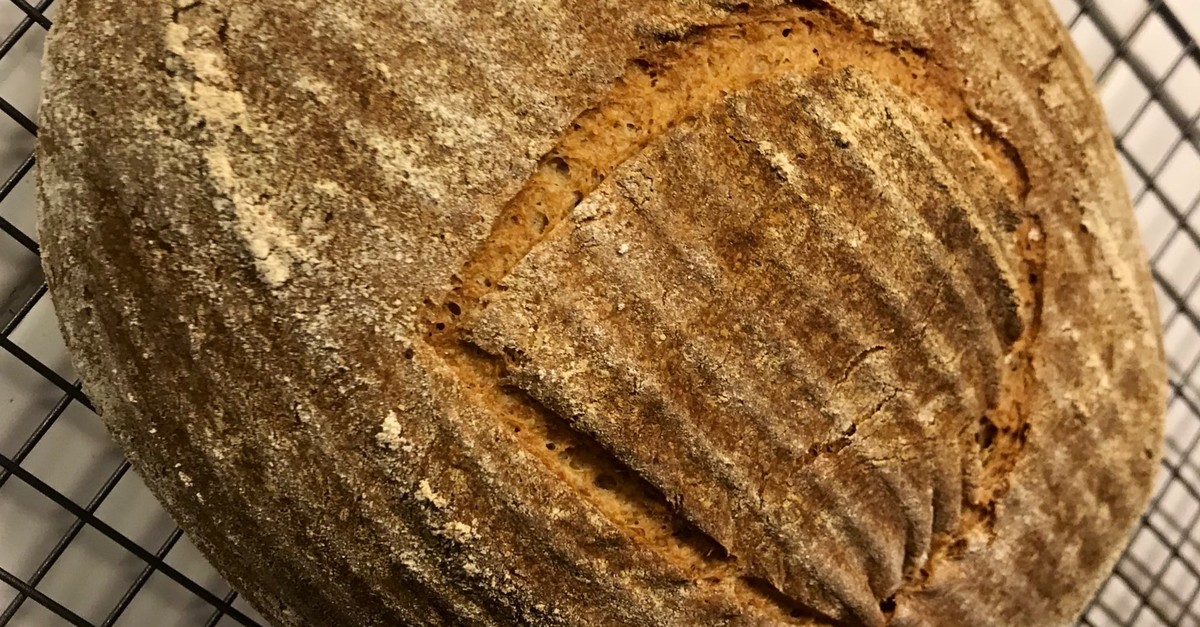 After teaming up with a microbiologist, an Egyptologist and two museums, the Xbox creator extracted the yeast from Egyptian pottery.

"Yeast is an incredible microorganism. It can survive in space and in a vacuum. You can freeze it. You can do all sorts of abuse to it and it will still bounce back. It can hibernate for thousands of years," he said.

He borrowed the ancient pots from the Boston Museum of Fine Arts and Harvard's Peabody Museum after convincing them that the experiment would cause no harm to the ancient artifacts.

After extracting the yeast, Blackley combined it with ancient grains, some water and olive oil to make a dough.

"The crust is light and airy, especially for a loaf made out of 100% ancient grains. The aroma and flavor are incredible. I'm emotional. It's really different, and you can easily tell even if you're not a bread nerd. This is incredibly exciting, and I'm so amazed that it worked," he said to describe his experience of tasting the bread on his Twitter page.

This was not the first time someone recreated 4,000-year-old food.

In 2015, an archeological team in Turkey excavating the ancient site of Alacahöyük, one of the most significant centers of the ancient Hittite civilization, cooked pastries belonging to Hittite cuisine that dates back 4,000 years. The foods found on Hittite tablets were cooked without modern technology or equipment.