Plant-based burgers: Are imitation meat products better for you? 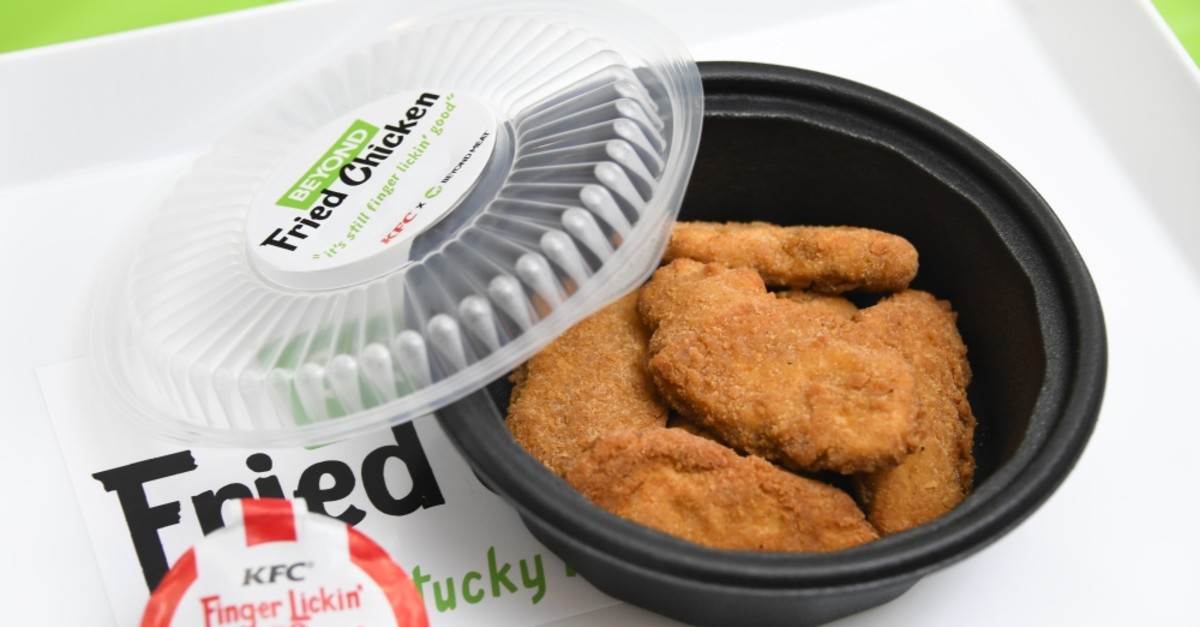 Flames shoot up from the grill as the fat sizzles and bubbles: This burger commercial doesn't look any different to the usual ones. But the writing says it all: "Made from plants."

U.S. company Beyond Meat has been taking both the vegan world and fast food chains by storm. But while the animal rights incentive can't be refuted, how much better are meat alternatives from a health perspective?

"You shouldn't believe that you're eating something healthy," says nutrition expert Matthias Riedl. "It's non-meat that doesn't contain any vitamins worth mentioning or secondary plant materials that make up for healthy vegetables."

Imitation meat contains flavor enhancers, preservatives, coloring and artificial flavorings, none of which are good for you in the long-term or in large quantities, according to Riedl.

"When the ingredients list is as long as Beyond Meat's you should start paying attention," says Riedl. "But there are producers who get by using smaller amounts of additives."

Beyond Meat did not immediately respond to a request for comment on the quality of its products. Imitation sausages and steaks are increasingly common on supermarket shelves. But vegan or vegetarian products are not automatically healthy.

But they're not necessarily worse than the product they're trying to match. "It depends on the individual product," the nutrition expert says.

Riedl rejects the idea that the answer to the over-consumption of meat is for people to eat more meat imitation products. "Instead the answer is that we should eat more natural foods," he says. It's not the protein from a pea that's good for you, it's the whole pea.

These isolated products are often mixed with coloring, sugar and smoke flavoring, and Riedl advises that people shouldn't touch such ready-made products more than once or twice a week.

In fact, they're as inadvisable to eat on a daily basis as meat.

But there are also unprocessed meat replacement options such as tofu, oat flakes, lentils, seitan, green spelt and beans, all of which are rich in protein and are recommended among the ten best alternatives to meat for vegans by campaign group ProVeg.

Plant-based foods differ from meat however in the composition of their amino acids and how they are absorbed by the body, according to nutritionists.

But there are ways of making up for it: For example, grains can be combined with pulses to create a high-protein meal, according to Gahl. "A pea hotpot with bread or potatoes and eggs come close to the quality of animal protein," she says.

Riedl recommends that those who don't eat meat should at least eat fish, eggs or dairy products. "We need animal products for vitamin B12, without which we can't live," he says, adding that vegans should take B12 as a supplement - it is not contained in veggie burgers.