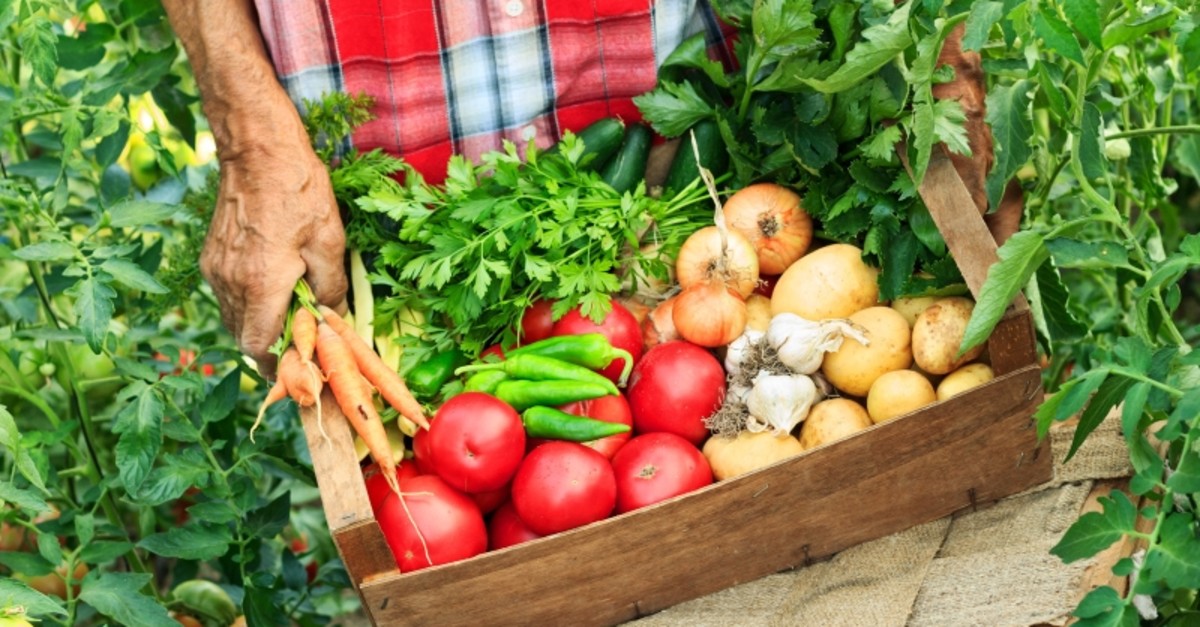 Adopting a plant-based diet lowers the risk of heart disease when compared to meat-based diets, however, it is linked to a higher risk of stroke, a major Oxford study has revealed.

The research looked into data received from 48,000 people who've never had heart disease or stroke and were monitored for up to 18 years.

During the research, a total of 2,820 participants showed symptoms of ischemic heart disease and 1,072 people had a stroke. The results indicated that vegans and vegetarians had 10 fewer cases of coronary heart disease per 1,000 people compared to the meat-eaters, but three more cases of stroke.

The research has also suggested that fish eaters had a 13% lower risk of heart disease compared to meat-eaters, while vegetarians and vegans had a 22% reduction in the risk. However, it showed that the plant-based diet group had a higher risk of stroke due to hemorrhage in the brain and its periphery.

The reason for the increase in the risk is may be caused by a lack of vitamin B12, vitamin D, amino acids and omega-3 fatty acids, the researchers have suggested.

The results of the study were published in the British Medical Journal.