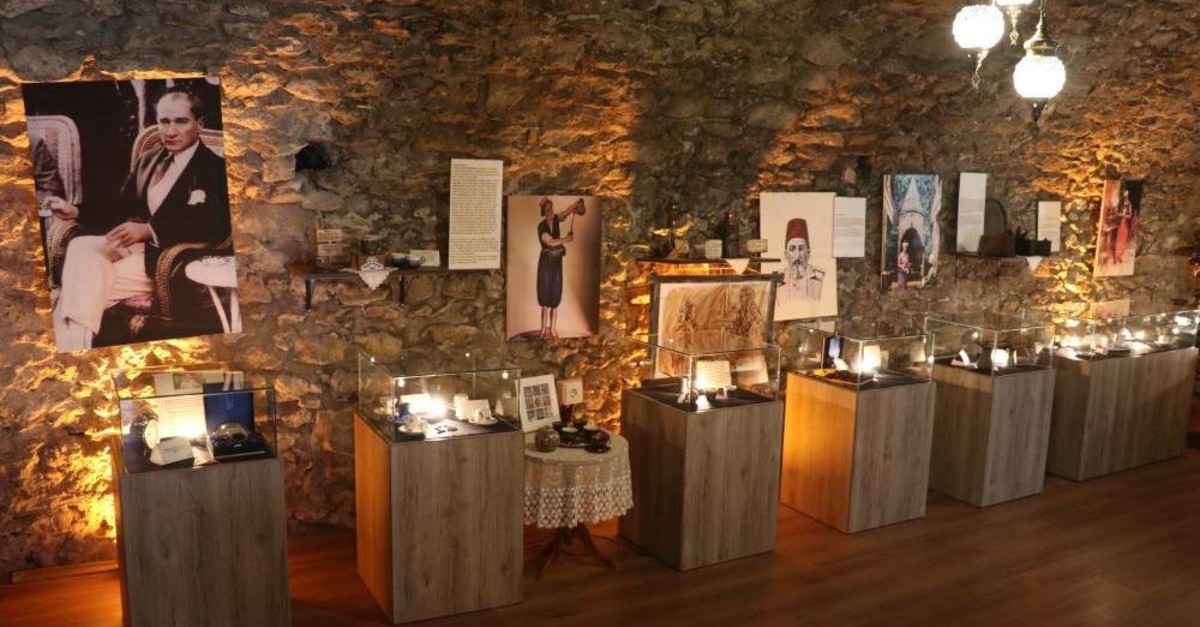 | AA Photo
by Anadolu Agency Oct 23, 2019 2:41 pm
Recognized by UNESCO as a World Heritage Site, the northern province Karabük’s Safranbolu district is home to one of the most visited museums in Turkey.
The Turkish Coffee Museum sheds light on the 500-year-old history of Turkish coffee, which is one of the most preferred drinks in the country.
Put together by Atilla Narin Naim Koca, the writer of “Anadolu'nun Kayıp Kahveleri” (“Lost Coffees of Anatolia”) and Semih Yıldırım, who is known for his experimental coffee brewing, the museum uncovers the history of coffee beans all the way back to when they were first introduced in the Ottoman Empire and different ways to drink and present the coffee around Anatolia.
While visitors are able to taste and see the different types of Turkish coffee such as “mırra,” “dibek,” “şehzade,” “cilveli” and “burçak,” they also see coffee pots that are hundreds of years old, brewing machines and scales that coffee makers once used to sell their products.
Although the museum opened its doors four months ago, according to its founder Yıldırım, approximately 5,000 people visit the museum every month.
“European tourists are coming in huge numbers at our museum. We are glad to tell them about coffee culture,” Yıldırım added.