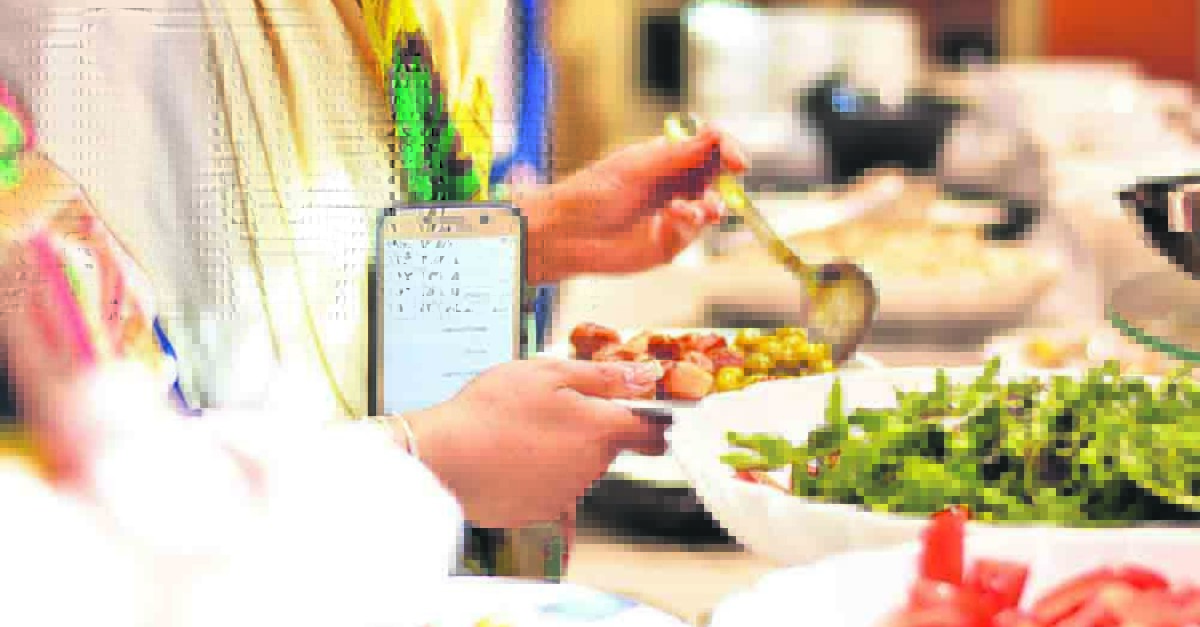 Food waste is one of the biggest problems humanity is facing. While almost half of the world is struggling with hunger, the other half is wasting too much food. According to research conducted by a Turkish media survey company, Switzerland was the country that wasted the most food in 2018. The research also found that food waste has become one of the top issues in Switzerland. The country has hosted conferences and researched ways to stop the waste, but the numbers show that it is failing to meet expectations.
A total of 2.6 million tons – 190 kilograms per person – of food waste is produced in Switzerland each year, the country’s federal environment office said. Private households and consumers are the biggest culprits, accounting for 38% of the waste.
Canada, the U.K., the U.S., France, Mexico, Germany, Finland, Italy and Belgium followed Switzerland as countries that waste the most food. Turkey is not on the top 20 list.
Last Update: Dec 20, 2019 1:17 am
RELATED TOPICS