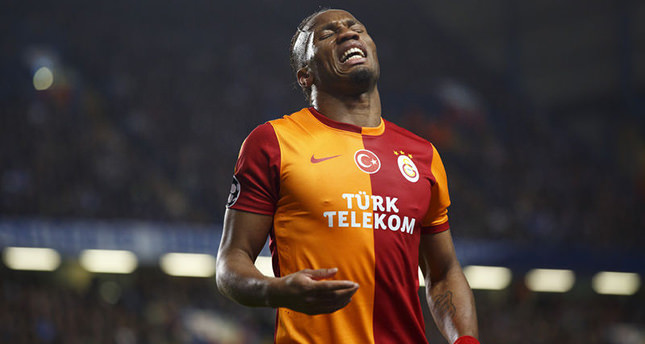 LONDON – Jose Mourinho's side refused to be distracted by Galatasaray striker Drogba's emotional first appearance at Stamford Bridge since his exit in 2012 and goals from Samuel Eto'o and Gary Cahill killed the last 16, second leg clash before half-time.

Chelsea's clash with Galatasaray was finely balanced after a 1-1 draw in the first leg, but the hosts eased the tension around Stamford Bridge when Samuel Eto'o's deflected shot crept under visiting keeper Fernando Muslera after four minutes.