Manchester hopes for an upset 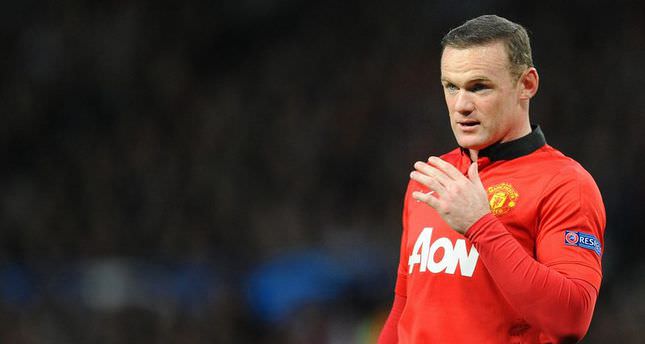 by Tevhid Nazmi Baştürk Apr 09, 2014 12:00 am
ISTANBUL — Atletico Madrid will host Barcelona at the Vicente Calderon as the Spanish capital club will look to get the better of the Catalans. The first match ended in a 1-1 tie as Diego Ribas' wonder strike was canceled out by Neymar's strike, an equal result, however granting the home side with an away goal advantage in the event of a 0-0 draw. Atletico Madrid and Barcelona enter the match in except ional form as they both have had only one tie and four wins in their last five matches, the draw resulting from their first leg match up at the Camp Nou. Atletico Madrid fans will be relieved as Diego Costa has been declared fit to play after having to come off before halftime in the first leg while Arda Turan will also feature after being rested in their last league match against Villarreal. The only injury the Los Rojiblancos have to deal with is that of young substitute Javier Manquillo. Barcelona will have a more difficult time dealing with injuries.

Center defender Gerard Pique is out with a shattered pelvis while goal keeper Victor Valdes's torn ligament leaves the Catalan's goal in the hands of either Pinto Jose Manuel or Olier Olazabal, both of which are nowhere near comparable to the Spanish national side's No. 2. Across the continent Bayern Munich will square off against Manchester United in the Allianz Arena.

The Red Devils were able to hold the Bavarians to an unexpected draw at Old Trafford, but will certainly have their work cut out for them this leg. Manchester United will have to field a squad absent of star striker Robin van Persie, however the trio of Wayne Rooney, Shinji Kagawa and Juan Mata have shown that they can challenge defenses without the Dutchman. Last year's champions and this year's favorites are expected to extract revenge on United for the 1-1 draw they were held to in Manchester, but will have to find a way to do so without the heart of their team, Bastian Schweinsteiger as the midfield maestro was sent off with a red card for a poorly timed tackle in the first leg. Though Die Roten fans will carry the concern of last week's defeat to minnows Augsburg in the back of their heads throughout the match. Manchester United's poor performances this year during manager David Moyes' inaugural year at the helm have taken what was once one of Europe's top sides to what is now a club struggling in their own domestic league.