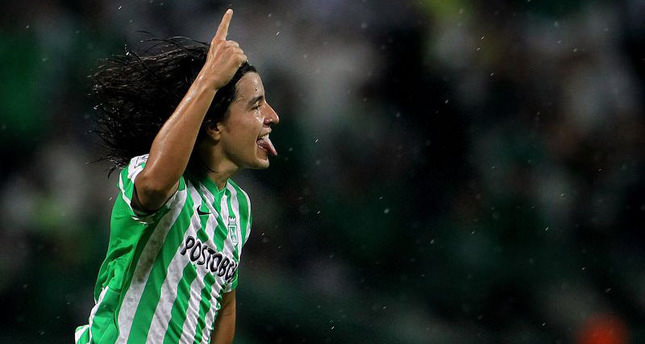 by Apr 24, 2014 12:00 am
MADRID — Jose Mourinho's Ultra-defensive tactics succeeded at the Vicente Calderon Stadium despite the exit of goal keeper Petr Cech to injury in the 18th minute.

Mark Schwarzer came on, with Cech's longterm replacement Thibaut Courtois playing in the opposite goal, on loan from Chelsea.

Mourinho's game plan was not pretty, but certainly proved effective as the Blues stifled Atletico, whose best opportunity of the first half forced Cech out with an injured shoulder as he tipped Koke's wicked in-swinging corner kick over the bar. Schwarzer came on to chants of "Courtois" as Atletico supporters mocked Chelsea's decision to loan out the Belgian goalkeeper.

After Lampard forced Courtois into a save to start the second half, Atletico slowly began to break through the Chelsea wall through efforts from Diego Ribas, who came off for Turan after an hour. Terry picked up an injury after appearing to land awkwardly and made way for Schuerrle in the 73rd, while Atletico players grew frustrated with referee Jonas Eriksson.

The Swede handed out a booking to Gabi that will rule the Atletico captain out of the return match. Yellow cards for Lampard and John Obi Mikel means the Chelsea midfield pair will also miss the game at Stamford Bridge.