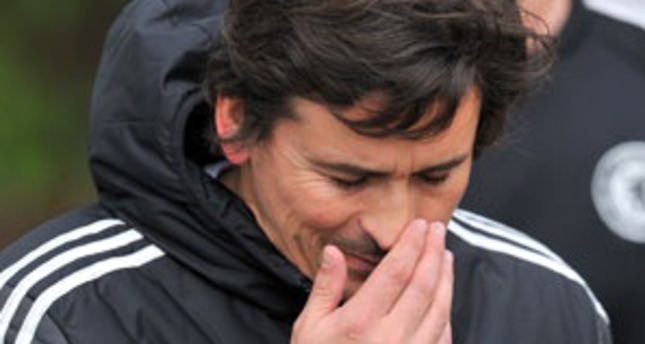 by May 03, 2014 12:00 am
LONDON — Chelsea coach Rui Faria has been handed a six-match stadium ban and a 30,000-pound fine after admitting misconduct charges, the FA said in a statement on Thursday. Faria was sent to the stands during Chelsea's 2-1 Premier League defeat by Sunderland on April 19.

Sunderland's victory came courtesy of a contentious penalty decision that sparked a furious touchline reaction from Faria who was charged with using "abusive and/or insulting words towards the fourth official" as well as "improper conduct".
Faria was also warned as to his future conduct. Chelsea manager Jose Mourinho was also charged with misconduct during the same match, but requested a personal hearing.