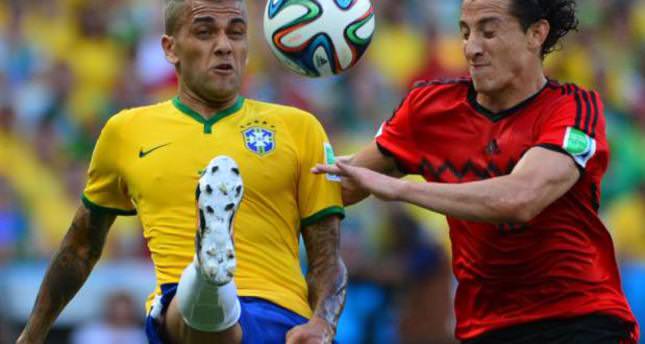 by Jun 17, 2014 12:00 am
Goalkeeper Guillermo Ochoa made two outstanding saves to deny Neymar as battling Mexico held Brazil to a 0-0 draw in their World Cup Group A match on Tuesday, ending the hosts' 10-game winning streak in the process.

Ochoa went full length to brilliantly beat out a header from Neymar in the first half, blocked a fierce shot from the forward in the second and then stopped a thumping Thiago Silva header on the line late on, as they denied the hosts.

The Mexicans enjoyed brief periods of domination themselves in the second half and, if they had been more accurate with their long-range shooting, might have snatched all three points.

The result leaves both teams on four points after their opening victories, with Croatia and Cameroon, who meet on Thursday, both pointless.