Italy's Cesare Prandelli to be next coach of Galatasaray SK 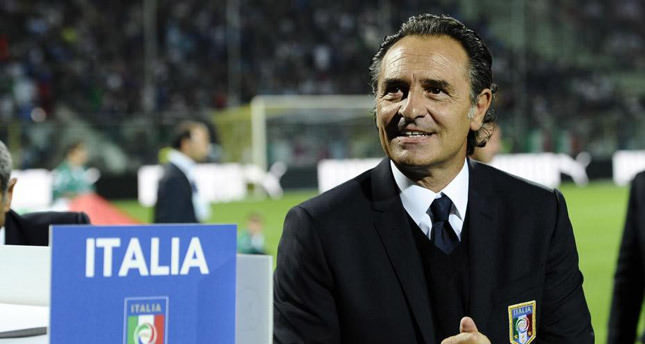 by Associated Press Jul 03, 2014 12:00 am
Galatasaray has confirmed it is in talks with former Italy coach Cesare Prandelli about taking over as manager of the Istanbul club.

Prandelli resigned from Italy immediately after the Azzurri's loss to Uruguay in the World Cup, which consigned his team to a disappointing group stage exit.

A brief statement from Galatasaray on Thursday confirmed the club "has begun negotiations with (Prandelli)" and "the public will be informed of developments."

Prandelli was in charge of Italy for four years, leading the Azzurri to runners-up spot at the 2012 European Championship.