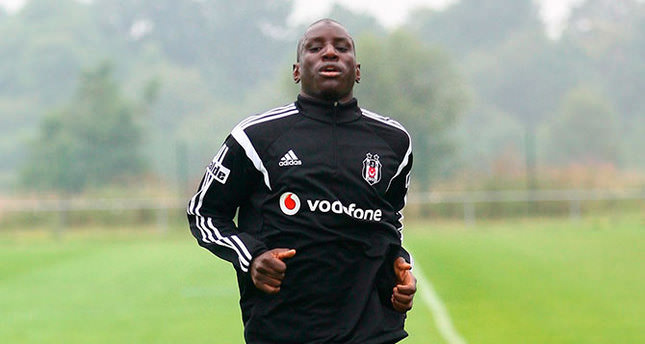 Big players change the scores of big matches" he said. Arsenal manager Arsene Wenger, though, is taking nothing for granted against Slaven Bilic's wellorganised outfit, who defeated Feyenoord 5-2 on aggregate in the third-round with former Chelsea striker Demba Ba netting a hat-trick in the second leg. "I believe it will be a very tough game and a very important one for us. We want to be in the Champions League group stage," said Wenger. "Beşiktaş had a convincing result against Feyenoord, and so for us we have the luck to play the first game away."We are desperate to do it because we want to play in the Champions League and we know how big these games are," said Wenger.

"We are desperate to go through. No matter what it costs we want to go through. We always have a difficult draw, we had Fenerbahce last year, this time we have Besiktaş, so it is difficult" Wenger added. With Besiktaş's Vodafone Arena ground being redeveloped, tonight's match will take place at the 72,000-seater Atatürk Olympic Stadium, where Liverpool famously beat AC Milan in the 2005 Champions League final. The Gunners beat Turkish side Fenerbahçe at same stage last season. It is, of course, not all just about prestige, with each Champions League home match estimated to bring in around $5million (TL 10.8 million) of additional revenue not to mention lucrative prize money which kicks off at some 8.6 million euro ($11.5 million) for successful qualification.
Last Update: Aug 19, 2014 1:16 pm
RELATED TOPICS