Passolig sales up as Beşiktaş fans take the lead 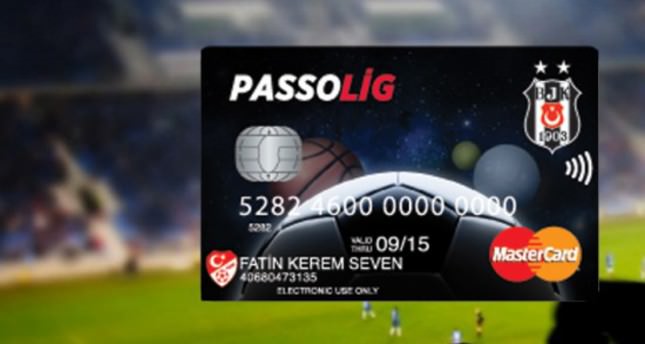 by Daily Sabah Aug 19, 2014 12:00 am
Passolig, a revolutionary seasonal pass which will end the era of tickets for football games to allow for a safer atmosphere for all fans is selling fast, two weeks before the football season takes off.

The total number of Passoligs sold reached 184,643 and Beşiktaş fans are the leading Passolig owners with 46,460, followed by Galatasaray fans with 46,376 Passoligs.

Torku Konyaspor takes the third place with 13,624 Passolig owners, while Trabzonspor is fourth with 9,316 and fifth with Balıkesirspor with 9,202.

Passolig claims to be more than just a pass for fans as it can give discounts at various retail shops and transportation and is extremely affordable at 15 lira compared to 75 lira for its counterparts.