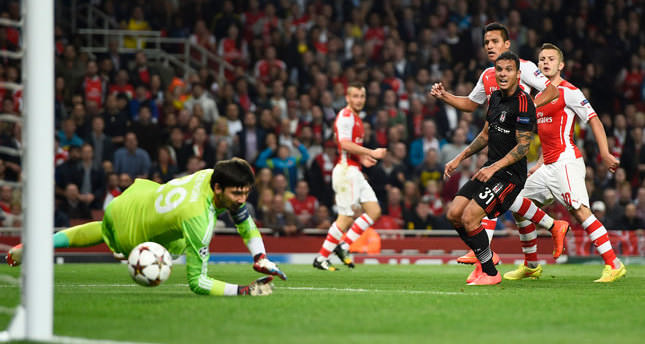 Besiktas, would have been in the fourth-pot if it managed to eliminate England's Arsenal on Wednesday night in the second leg of their play-off tie.

Arsenal's Alexis Sanchez scored the lone goal in the match in the final seconds of the first half. The first leg had ended as a goalless draw in Istanbul.