Euro 2016 qualifiers likely to be a damp squib 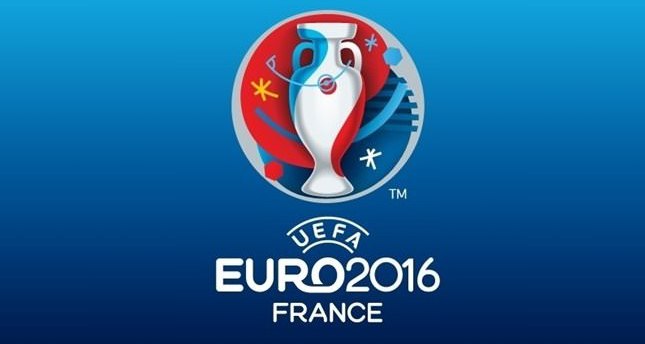 by Sep 06, 2014 12:00 am
Two wins in 10 matches could be enough to reach Euro 2016 following UEFA's decision to expand the final tournament to 24 teams while keeping the same format for the qualifying competition.

Nearly half of UEFA's 54 teams will take part at the finals in France, turning the qualifying competition, which kicks off on Sunday amid almost complete indifference, into of a matter of who will not qualify rather than who will. The World Cup, with its attacking football and endless drama was a timely boost for international football, sometimes seen as a poor relation to the Champions League and the top domestic leagues. But if Brazil represented a step forwards for the international game, then Euro 2016 qualifying could well be two steps back with the focus largely on who gets second and third place in the five or six team groups. Top sides such as Germany, Netherlands, Italy and Spain, who qualified easily for the World Cup even when only 13 European places were up for grabs, should stroll through without barely raising a sweat.

There will be eight groups of six teams and one of five, with the top two teams in each group qualifying directly with the best of the third-placed teams and hosts France. The remaining eight third-placed teams are involved in two-leg playoffs for the remaining four places. It means that teams could qualify for France by winning only two matches, or despite losing five.