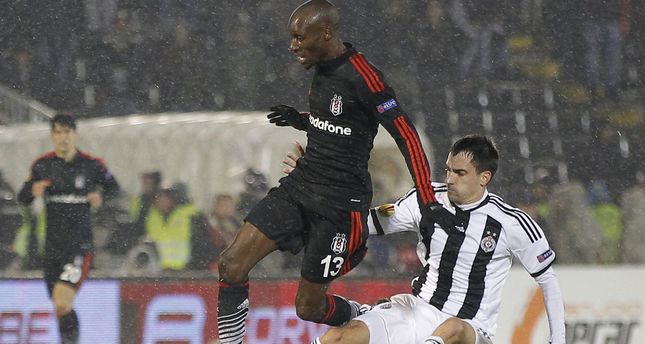 Besiktas doubled the margin after Senegalese forward Demba Ba assisted by Olcan Sahan put the ball in the back of the net in Partizan area in 45th minute, 2-0.

In 52nd minute Besiktas made it three when Turkish midfielder Oguzhan Ozyakup found the net in the box, Gokhan Tore made the decisive pass from byline, 3-0. Two minutes later Gokhan scored the fourth goal for the Istanbul side. He received a through ball and finished calmly, 4-0.