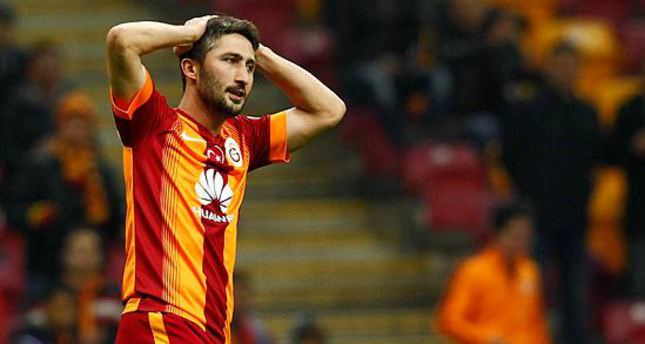 by Compiled from Wire Services Jan 23, 2015 12:00 am
Real Madrid are football's biggest moneymakers for the 10th straight year, while Manchester United have risen to second in the rankings by maintaining their commercial growth during their worst-ever Premier League campaign. In the Football Money League, compiled by accountancy firm Deloitte, German champions Bayern Munich remained third but Barcelona dropped from second to fourth during their trophyless 2014.

Overall, the revenue of the world's top 20 clubs, which are all European and dominated by eight from the English Premier League, grew 14 percent year-on-year to 6.2 billion euros ($8.5 billion).

Although Real missed out on the Spanish title in 2013-14, the team ended its 12-year wait to be crowned European champions for the 10th time in May. "The club's continued success on the field is complemented by its financial strength and their accomplishment emphasizes their position as the most successful European club side of all time," said Dan Jones, a partner in Deloitte's sports division.

But Real's supremacy is being threatened by Manchester United, despite the 20-time English champions lacking any UEFA cash in its 2014-15 accounts after the failure to qualify for Europe during David Moyes's ill-fated season in charge. There is a recovery under Louis van Gaal, with United fourth in the Premier League at the moment.

The growth in the value of Premier League television rights led to every team in the topflight reporting record revenue in 2013-14, Deloitte said.

Only the European champions stand ahead in terms of income while Barcelona by contrast are struggling to keep pace financially with their Spanish rivals, United and Bayern Munich. A season that saw Manchester United finish in their lowest league position since the start of the Premier League era actually saw the Red Devils reclaim second spot in the money league," Jones said. "Their commercial growth... continues to yield record-breaking deals. If the club can regain their Champions League status for the 2015/16 season, there is a strong possibility they will also regain top spot in our money league for that season." United's hopes of overtaking Real have also been boosted by the strength of the pound against the euro. The money league sees Manchester City remain in sixth position behind Paris St Germain, with Chelsea and Arsenal hold on to their seventh and eighth places and Liverpool move up to ninth. Indeed, almost half of the top 30 richest clubs are now made up of Premier League sides and that figure is likely to increase. The Deloitte report highlights the decline of Italian clubs in terms of finances. In 2001 Italy had five clubs in the top 10 and only Juventus, which significantly has built a new stadium, remains there now in 10th position. It also shows the continuing value to the Spanish clubs of negotiating their own broadcast rights. Real earned more than twice the sum of Atletico Madrid in broadcast income, despite their city rivals winning the Spanish league and reaching the final of the Champions League.