Klopp favorite to be Man City's next manager 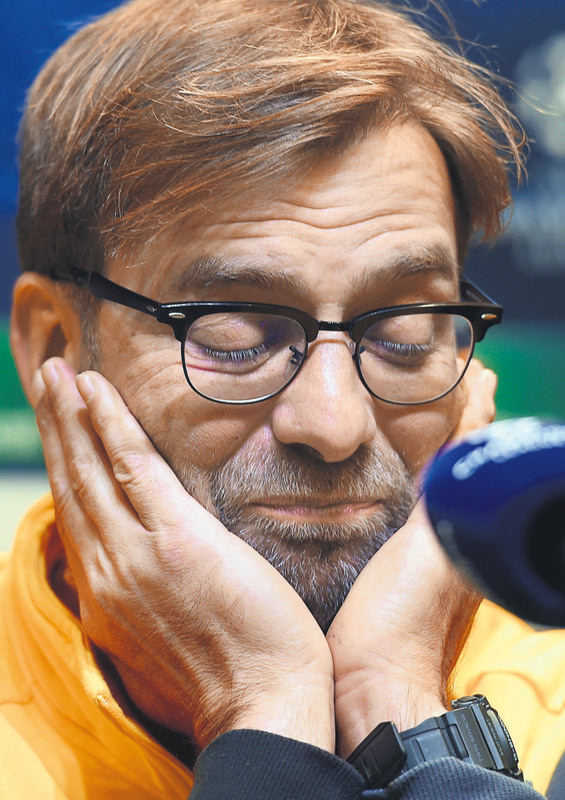 by daily sabah Apr 17, 2015 12:00 am
Juergen Klopp is being tipped as Manchester City's next manager after announcing on Wednesday that he would be leaving Borussia Dortmund at the end of the season after seven years in charge. With Manuel Pellegrini's future at Man City under scrutiny, speculation is rife that Klopp will replace the Chilean.
RELATED TOPICS