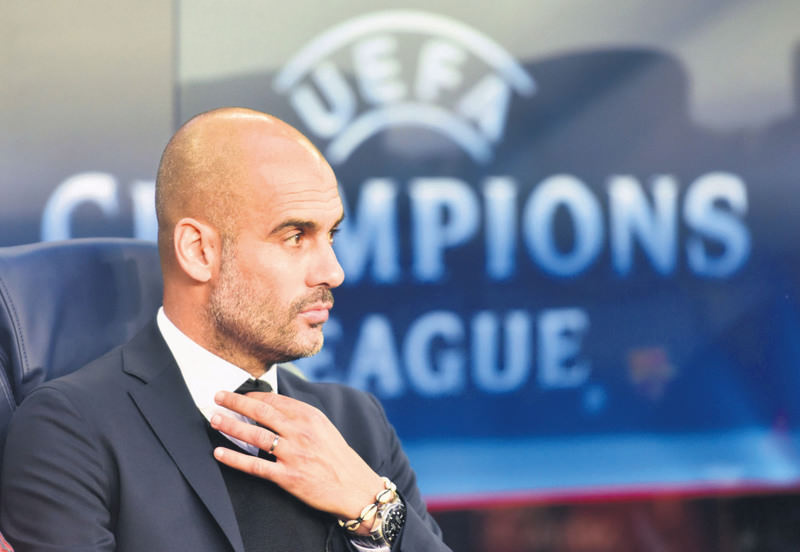 by Associated Press May 11, 2015 12:00 am
Bayern Munich must score and hope to contain football's most efficient attack, led by Lionel Messi, when it meets Barcelona in their Champions League semifinal return leg on Tuesday.

Bayern is seeking to become only the second team in the 23-year-old history of the Champions League to overcome a three-goal deficit. Bayern lost the first leg last week 3-0 to coach Pep Guardiola's old team, with Messi contributing two superb goals and assisting on Neymar's final strike.

Only Deportivo la Coruna managed to wipe away a three-goal deficit, beating AC Milan 4-0 at home in the 2004 quarterfinals after losing the first leg 4-1. Five-time champion Bayern, seeking its 11th final on June 6 in Berlin, can feel some optimism due to its unblemished record at home this season in the competition, with 19 goals scored and one conceded in five games.

In its last two Champions League home matches, Bayern has scored 13 goals, including a 6-1 rout of Porto after a 3-1 away defeat. But Bayern has lost four straight matches across all competitions and has not scored in its last three matches for the first time in 17 years. Four-time winner Barcelona is one leg away from an eighth final.
Last Update: May 11, 2015 10:35 pm
RELATED TOPICS