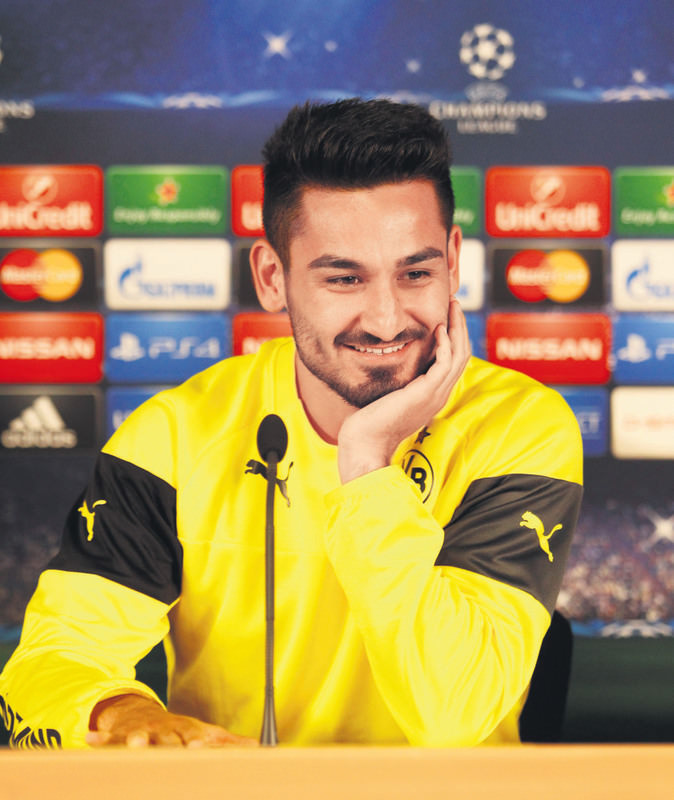 by Daily Sabah May 14, 2015 12:00 am
Arsenal are reportedly in talks with İlkay Gündoğan's family over a move after hijacking Manchester United's deal.

Gündoğan, who has already announced he's leaving Borussia Dortmund this summer, had apparently agreed to terms with United.

But with the Old Trafford club dragging their feet over completing the transfer because of his injury record, Arsenal have stepped in.
Last Update: May 15, 2015 12:34 am
RELATED TOPICS