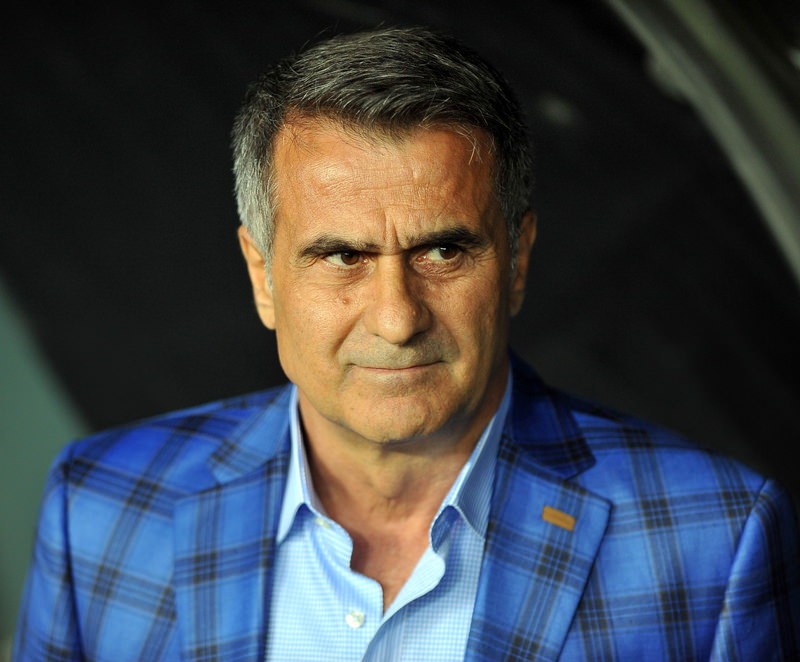 by Daily Sabah May 27, 2015 12:00 am
The Black Eagles are believed to be on the verge of agreeing to a deal with Bursaspor coach Şenol Güneş. Current coach Slaven Bilic has said before that he would leave the club following a disappointing third-place league finish following recent poor form.

According to TRTSpor coorespondent Fırat Günayer, Beşiktaş and Güneş have agreed in principle on a deal.

Şenol Güneş is one of the most successful Turkish coaches. Turkey joined the 2002 World Cup and finished third in the leadership of Güneş. He has also managed many Turkish clubs such as Trabzonspor, Sakaryaspor and Antalyaspor. He also managed a South Korean football club, FC Seoul.
Last Update: May 28, 2015 1:58 am
RELATED TOPICS