FIFA President Blatter says corrupt officials to be booted out 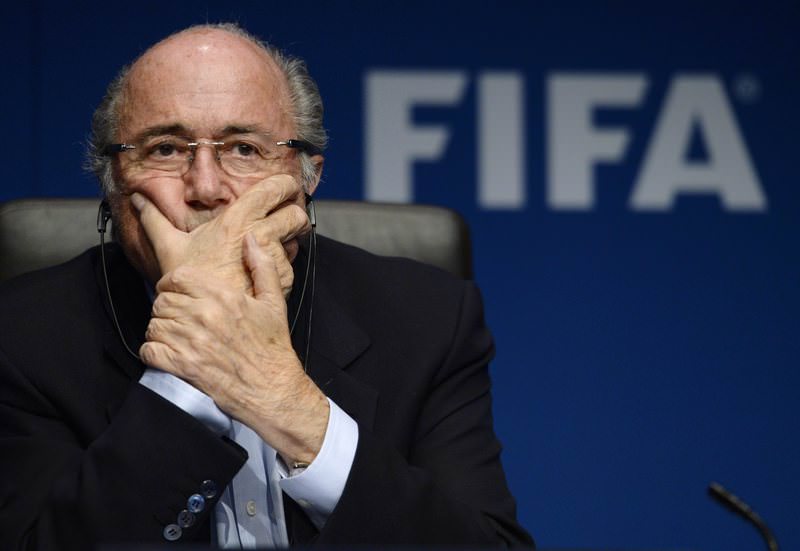 by May 27, 2015 12:00 am
FIFA president Sepp Blatter admitted Wednesday football's world body faces a "difficult time" because of a major corruption storm but vowed any officials found guilty would be expelled from the sport.

Blatter gave his first reaction to the arrest of seven officials in Zurich as part of a US corruption probe with FIFA provisionally banning 11 people over their alleged involvement in the scandal.

"This is a difficult time for football, the fans and for FIFA as an organisation. We understand the disappointment that many have expressed and I know that the events of today will impact the way in which many people view us," Blatter said in a statement.

"Let me be clear: such misconduct has no place in football and we will ensure that those who engage in it are put out of the game," added Blatter who is standing for re-election on Friday.

The FIFA chief welcomed the investigation by US and Swiss authorities saying "it will help to reinforce measures that FIFA has already taken to root out any wrongdoing in football.

"While there will be many who are frustrated with the pace of change, I would like to stress the actions that we have taken and will continue to take."

Blatter said FIFA had asked Switzerland's attorney general to investigate the award of the 2018 and 2022 World Cups to Russia and Qatar respectively.

"We will continue to work with the relevant authorities and we will work vigorously within FIFA in order to root out any misconduct, to regain your trust and ensure that football worldwide is free from wrongdoing," said Blatter, who faces mounting pressure over his leadership.
Last Update: May 27, 2015 9:41 pm
RELATED TOPICS