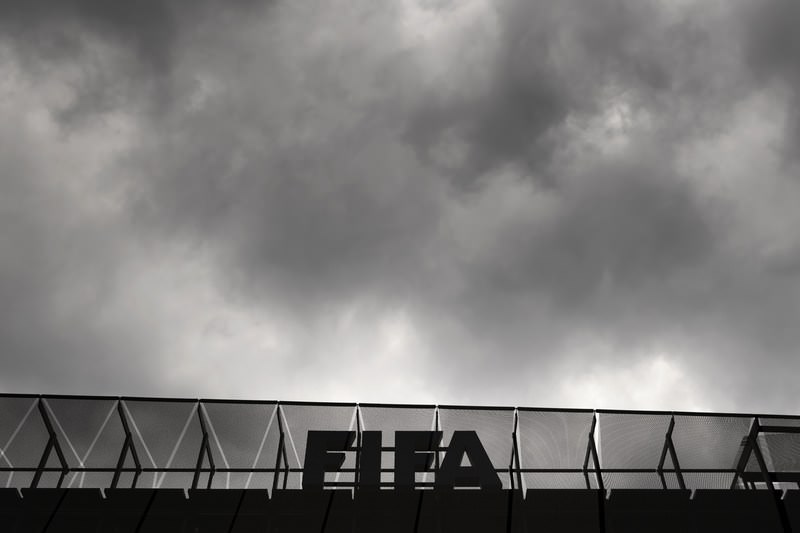 by May 27, 2015 12:00 am
European soccer's governing body UEFA has called for Friday's FIFA presidential election to be postponed, secretary general Gianni Infantino told reporters on Wednesday.

"We strongly believe the FIFA Congress should be postponed with new FIFA presidential elections to be organised within the next six months," he told reporters at the Sheraton Hotel.

The world's most popular sport was plunged into turmoil on Wednesday after U.S. and Swiss authorities announced separate inquiries into the activities of soccer's ruling body.

Earlier on Wednesday, seven of the most powerful figures in global soccer faced extradition to the United States on corruption charges after their arrest in Switzerland.

The Swiss authorities also announced a criminal investigation into the awarding of the next two World Cups being hosted in Russia in 2018 and Qatar in 2022.

Infantino, reading from a prepared statement, added: "UEFA shows this FIFA the red card. Today's events are a disaster for FIFA and tarnish the image of football as whole. UEFA is deeply shocked and saddened by them.

"These events show that once again corruption is deeply rooted in FIFA's culture. There is a need for the whole of FIFA to be rebooted and for a real reform to be carried out.

"The upcoming FIFA Congress risks turning into a farce and therefore the European associations will have to consider carefully even if they should attend this Congress...

"The UEFA member associations are meeting tomorrow (Thursday) ahead of the FIFA Congress. At that point, the European associations will decide on what further steps need to be taken to protect the game of football.

"The members of the European executive committee are convinced that there is a strong need for a change through the leadership of this FIFA and we strongly believe that the FIFA Congress should be postponed."