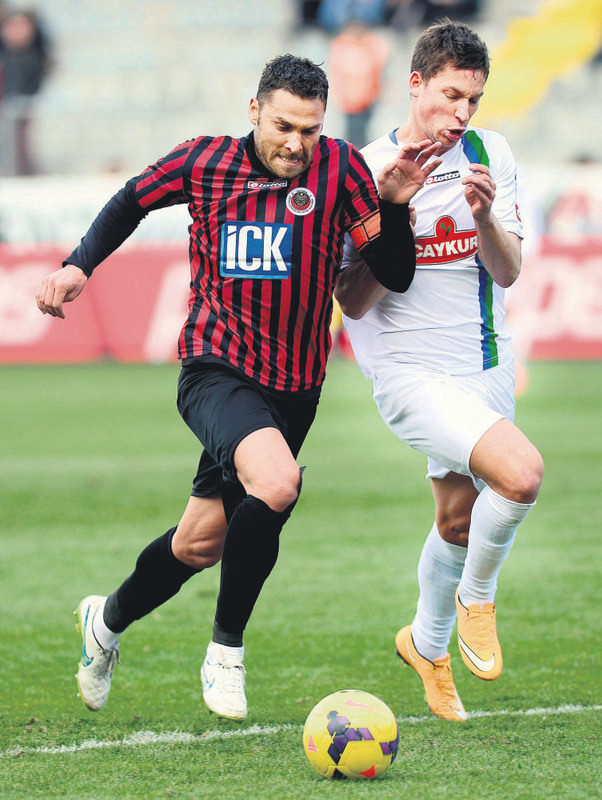 The 30-year-old left-back will be free to join Beşiktaş at the end of this season in June.

Tosic has so far scored one goal during his 28 appearances.

The Serbian player was transferred from the Red Star Belgrade during the 2012-13 football season.
Last Update: May 28, 2015 11:32 pm
RELATED TOPICS