Say hello to my old friend 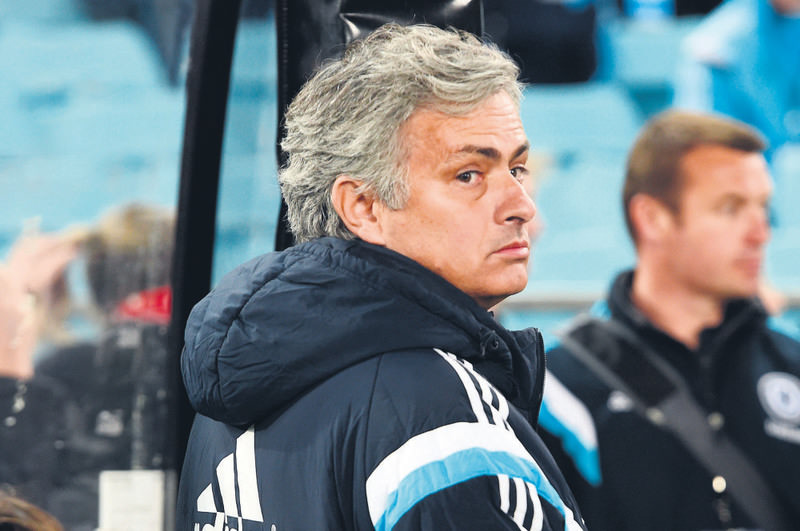 by Arda Alan Işık Jun 09, 2015 12:00 am
Just like every revolution that has a counter revolution, every reformist approach to football must always be confronted by traditional tactics before getting trophies and recognition. Like how bureaucracies pop up and bring old methods, mentally "old" members of the footballing community do not hesitate to instill a defensive and counter-attacking game plan. Thus, Juventus's case this season was a pure attempt by the old Italian football system's counter-revolution, and to be honest they made some progress. For example, they broke the hearts of the newly reformist Real Madrid, which eventually fired their coach and abandoned his strategy. Nevertheless, to understand the deep roots of counter attacking in our football culture, we must consider Jose Mourinho's latest statements about the counter.

"There is no new generation of managers. What it is, is people who have some idea, some philosophy, and want to create something like, 'we build very well from the back, we have a very good ball possession, we don't play counter-attack.' But if you don't play counter-attack then it's because you are stupid. Counter-attack is a fantastic item of football, an ammunition that you have, and when you find your opponent unbalanced you have a fantastic moment to score a goal. So I think people are creating illusions and it has influenced public opinion. But football will never change. Football is to win."

Well, Mr. Mourinho has a point, which is counter attacking is always a considerable and effective way to play football. Nonetheless, what he forgets is the context that gives meaning to the football we are playing. For instance, against Barcelona or Bayern Munich, you cannot have a lot of fantastic moments because they dominate the game in your own half and do not often make simple mistakes, and even if they do, you cannot utilize those moments because of the lack of time and space.

On the other hand, if we are talking about fantastic moments, it would be false to say that they only belong to counter-attack. You can create much better moments by pressing your opponent in its own half, playing longer, more vertically and shorter horizontally and thus the chances that you create become much more dangerous because of the area that the game is revolving around.

Thirdly, of course there is a generation of coaches, such as Pep Guardiola, Arsene Wenger, Marcelo Bielsa et cetera. and they already made their impact on the game. Ironically, Mourinho suffered at the hands of these coaches a lot in the past but I think his ego does not let him appreciate these coaches. However, the idea of "creating illusions" actually gives you a mathematical advantage to beat the opponent. Of course, football is enjoyable when it is played to win and what this generation of coaches simply did was to take responsibility and create a game that takes its power from itself. Mourinho and his old friends are bound to their opponents' mistakes and they exists as long as their opponent let them do so.

And finally, he is right to criticize coaches that only present statistics to try to justify their game, but you cannot ignore a totally new way of playing the game. What matters is the satisfaction that we bring to the fans and the people who loves this game, when you concentrate on winning too much you start to lose the soul of the game. Some coaches do not prefer counter-attacking not because they are stupid, but their expectations from football are different and in my opinion more satisfying. Mourinho and his friends will pop up on every occasion that this new era is weakened, but people have already tasted this new game and there is no way back.
Last Update: Jun 09, 2015 1:06 am
RELATED TOPICS