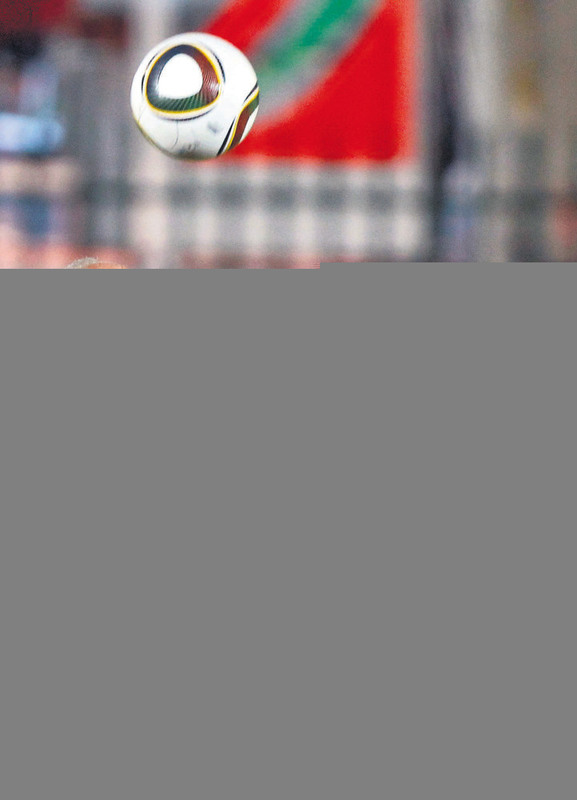 Success is an undisputable necessity in Turkish football especially for the three powerhouses Fenerbahçe, Galatasaray and Beşiktaş. And this necessity often results in the firing of coaches. Considering Turkish powerhouses prefer to give their top job to foreign coaches, the parachute contracts made with them give the club serious headaches. Recently, Galatasaray had to pay their former Italian coach Cesare Prandelli 2.9 million euros compensation because they fired him in the 10th week of the season. Although they became champions after replacing him with Hamza Hamzaoğlu, Prandelli has also become a winning party after earning such a large amount of money without having to put in the effort. This brought the other heavy compensations paid for foreign coaches who have worked in Turkey into the spotlight.

Prandelli, who managed Italy at the 2014 World Cup before being fired due to their inability to get out of the group phase, signed a two-year contract with Galatasaray in 2014. His Turkish adventure lasted just four months after poor results in Turkey's Spor Toto Super League.

But the record belongs to Beşiktaş. The Black Eagles had to pay 8.5 million euros to Spanish coach Vicente Del Bosque in 2007. Del Bosque arrived in Turkey to much fanfare and hope, but failure to deliver results saw him get the sack toward the tail end of the 2004-05 season. However, the Spanish coach returned home sitting pretty.

The second Spanish coach who made a handsome profit thanks to his parachute contract was the late Luis Aragones. After he won the European Championships in 2008 with Spain, he shook hands with Fenerbahçe on a deal. At age 70, Aragones could not adapt to the Turkish league and the Fenerbahçe administration had little much patience in gaining the league title. They sacked the old coach before his contract expired. Fenerbahçe paid 2 million euros to Aragones. The Spanish coach said, "If they could wait one more year, I might have realized my projects"

Fenerbahçe also had to pay their German coach Christoph Daum 2.4 million euros following the team failed title bid in the very last game of the 2009-10 season.

Among the powerhouses of Turkish football, Trabzonspor paid the least in parachute contracts. They gave the top job to Vahid Halilhodzic after his good performance as Algeria coach in the 2014World Cup. However, Halilhodzic's Trabzonspor got poor results in the 2014-15 season and it did not take much time for him to hit the road. Trabzonspor had to pay him 1 million euros for his trouble and gave his job to Turkish coach Ersun Yanal who was also fired by Fenerbahçe despite winning the title. Finally, Galatasaray, Fenerbahçe, Beşiktaş and Trabzonspor paid 24 million euros to foreign coaches in total. They paid handsomely for nothing.
Last Update: Jun 11, 2015 11:39 pm
RELATED TOPICS