Swiss paper: Blatter may seek to stay as FIFA boss 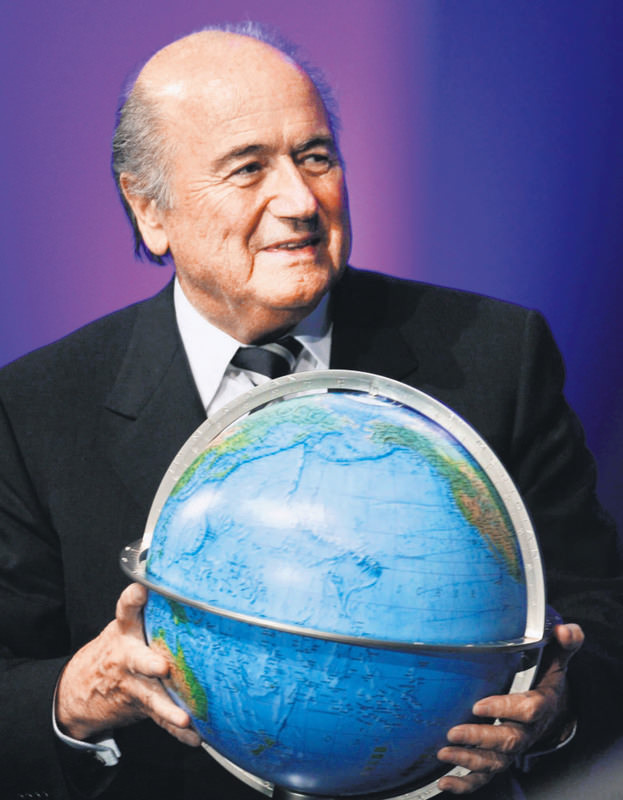 by Jun 14, 2015 12:00 am
Sepp Blatter may seek to stay on as the president of FIFA, a Swiss newspaper quoted an anonymous source close to Blatter as saying on Sunday. The report comes less than two weeks after Blatter resigned as head of the world soccer organisation.

The Schweiz am Sonntag newspaper said it had information that Blatter had received messages of support from African and Asian football associations, asking him to rethink his decision to step down. Blatter was honoured by the support and had not ruled out remaining in office, the anonymous source told the paper. Blatter said on June 2 he would step down as FIFA president in the wake of a corruption investigation, having led soccer's world governing body since 1998.

FIFA is expected to pick his replacement at an emergency meeting in Zurich in December. Blatter's renewed interest in the job was also a reason for the departure of Walter de Gregorio as FIFA's director of communications, since he had argued for a completely new start and advised Blatter to go, the Swiss newspaper said.