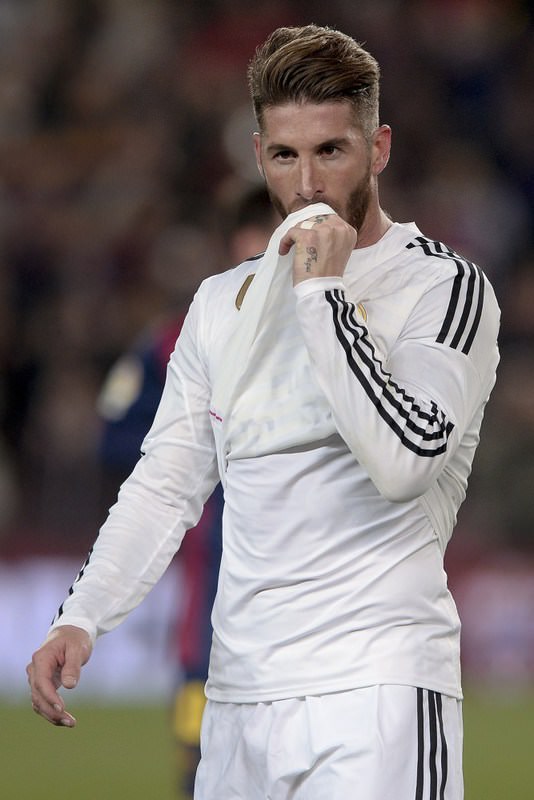 by daily sabah Jun 25, 2015 12:00 am
Real Madrid defender Sergio Ramos has told the club he wants to leave after falling out with its president Florentino Perez, media reported yesterday, saying Manchester United were interested in buying the player. Spain's major sporting and general dailies reported that Ramos met top club officials on Wednesday and asked them to listen to offers from other clubs.
Last Update: Jun 25, 2015 10:23 pm
RELATED TOPICS