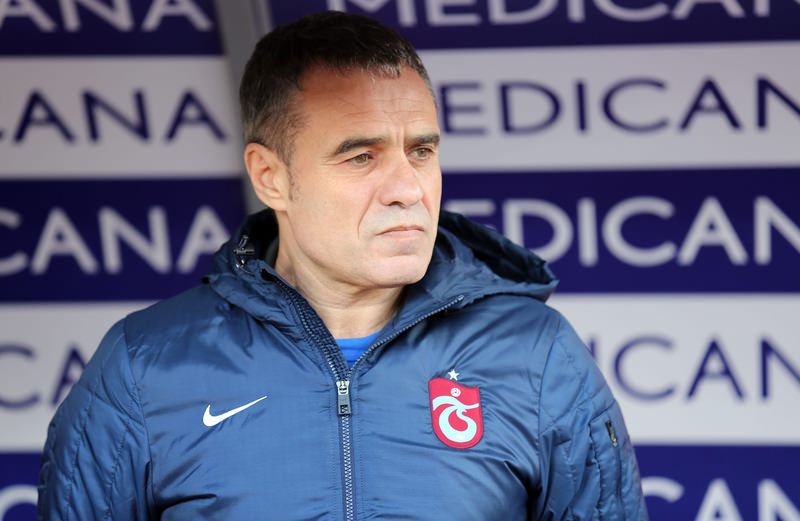 by Daily Sabah Jul 01, 2015 12:00 am
Trabzonspor coach Ersun Yanal has resigned nearly eight months after taking up the post, the football club said on Friday.


According to reports on Turkish media, the reason behind Yanal's resignation was the team's failure to make the transfers that Yanal had requested. The club's financial problems had also played a role in the resignation, sources said.

After the Trabzonspor management confirmed the resignation, Ali Uzuner, the deputy president of the team told reporters that Shota Arveladze, former coach of Turkish football club Kasımpaşa SK. is one of the names that the club considers as Yanal's replacement.


This was the second time Yanal managed Trabzonspor. The former Fenerbahçe coach had been hired in the middle of the 2007-08 season., leaving the team a year later.