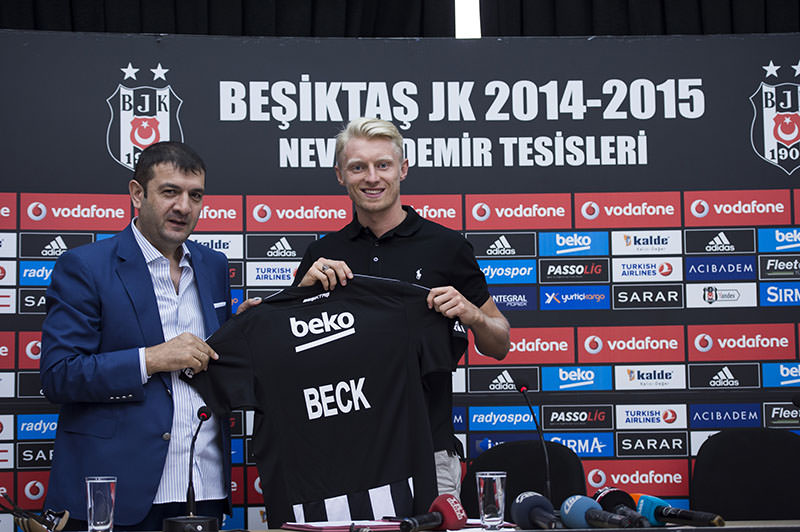 | AA Photo
by Jul 04, 2015 12:00 am
Former Germany defender Andreas Beck has signed a three-year contract at Turkey's Beşiktaş in a transfer from Hoffenheim, the Bundesliga club said Saturday.

Beck, 28, joined Hoffenheim when they were promoted to the top flight in 2008, and was team captain in the past two seasons. The original contract of the nine-times capped Beck at Hoffenheim was until 2018.

No financial details were given about the transfer.
Last Update: Jul 04, 2015 5:38 pm
RELATED TOPICS