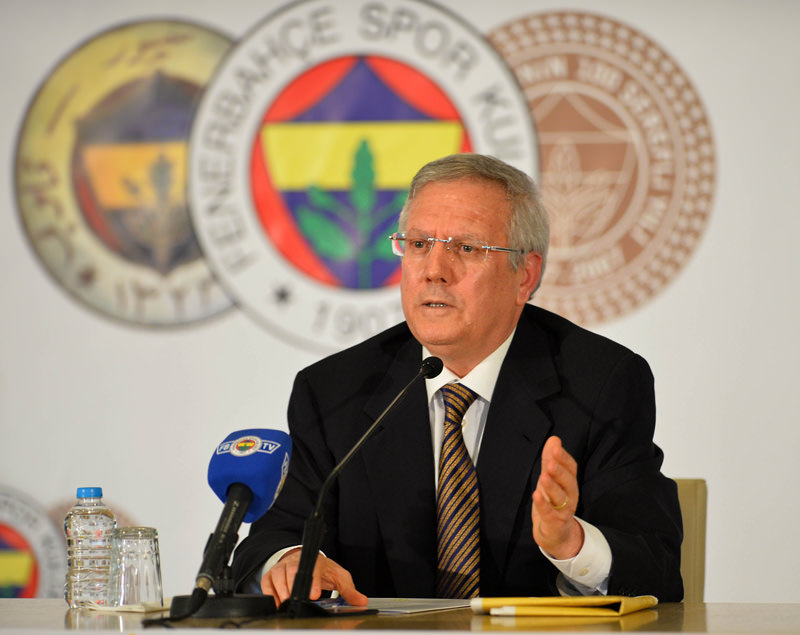 by Anadolu Agency Jul 08, 2015 12:00 am
The match-fixing trial of Fenerbahce Football Club Chairman Aziz Yildirim was postponed on Wednesday to September 18.

The charges - which allege that Yildirim, 62, rigged games and offered payments to rival players and club officials - stem from a scandal during the 2010/11 season in Turkey's top flight, when the Istanbul club emerged champions thanks to a four-goal difference over second-placed Bursaspor, who ended the season on the same points.

Yildirim was convicted in 2012 over the same matter and served a year in jail before he was released on appeal. If he is convicted again, he will return to prison and be forced to step down as chairman, a position he first occupied in 1998.

The former civil engineer and witnesses did not appear at Istanbul's 13th High Penal Court on Wednesday.

The court ruled that wiretaps that were used in the previous case, which saw 92 officials, players and coaches prosecuted, would not be used in September's trial.
Last Update: Jul 08, 2015 5:48 pm
RELATED TOPICS