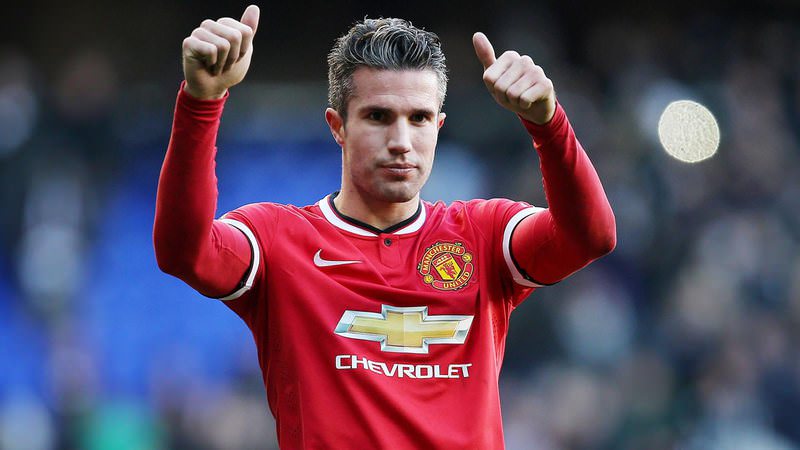 by Daily Sabah with AFP Jul 12, 2015 12:00 am
Fenerbahçe confirmed on Sunday that Dutch international striker Robin Van Persie would arrive in Istanbul later in the day ahead of his eagerly-awaited transfer from Manchester United.

"We expect Robin Van Persie to arrive at 7:30 pm (1630 GMT)," the club said in a statement, adding he would be landing at Sabiha Gökçen airport on the Asian side of Istanbul.

The club has also shared Persie and his family's picture on Twitter just before their plane took off.

Persie Family on their way to Istanbul! pic.twitter.com/sytLmSVxN1

Robin Van Persie is on his way to Istanbul! pic.twitter.com/UZ9tHoORl7


Fenerbahçe's chairman Aziz Yıldırım had on Saturday announced the transfer of Van Persie was a done deal and, according to Turkish press reports, his formal signing ceremony is expected on Monday.

Fenerbahçe -- runners up to Istanbul rivals Galatasaray last season in the championship -- have gone on a spending spree in a bid to dominate the Super Lig and be a real contender in Europe.

Nani was given a hero's welcome by hundreds of fans at the airport when he arrived in Turkey and Van Persie should expect a similar reception in Istanbul.
According to press reports, Van Persie's transfer fee will be 4.7 million euros (£3.4m, $5.2m).

Van Persie, 31, made 105 appearances and scored 58 goals during his three years at Manchester United from August 2012.

But his last season was marred by an ankle ligament injury and speculation of tension between himself and Manchester United boss Louis van Gaal, who had guided Van Persie and his countrymen to third place in the World Cup.

In Turkey, Van Persie will be lining up against another fellow member of the Netherlands' so-called "golden generation", Wesley Sneijder, who plays for arch rivals Galatasaray.
Last Update: Jul 12, 2015 5:18 pm
RELATED TOPICS