FIFA to come under fresh scrutiny at US Senate hearing 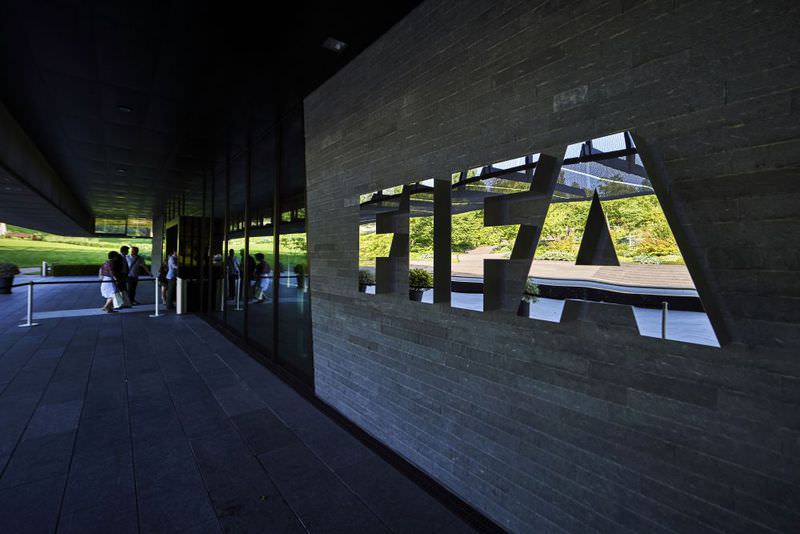 by Jul 12, 2015 12:00 am
FIFA will come under fresh scrutiny next week when a U.S. Senate subcommittee meets in Washington, piling more pressure on the corruption-tainted organization and its beleaguered president Sepp Blatter.

Swiss authorities are also investigating the hugely controversial award of the 2018 World Cup to Russia and the 2022 tournament to Qatar.

Blatter is not among those accused of wrongdoing but said after the storm erupted that he would step down as the long-time head of football's world governing body, although he has not yet done so and has suggested that he could change his mind.

On Wednesday on Capitol Hill, a Senate subcommittee will scrutinize a host of delicate issues roiling world football, chief among them the crisis at FIFA.

The hearing could help uncover to what extent U.S. footballing authorities knew about corruption at FIFA and will also examine labor conditions for migrant workers building stadiums for the 2022 World Cup in Qatar.

Rights activists say laborers are toiling in inhumane conditions and have even died during construction projects related to the tournament. Qatari authorities deny that.

"Soccer is by far the most popular sport in the world and it is attracting a wider audience by the day in the United States," said Senator Jerry Moran, chairman of the Subcommittee on Consumer Protection, Product Safety, Insurance, and Data Security.

"The recent revelations of bribery and mismanagement at FIFA should be of concern to us all. The organization's culture of corruption is turning a blind eye to significant human rights violations and the tragic loss of lives."