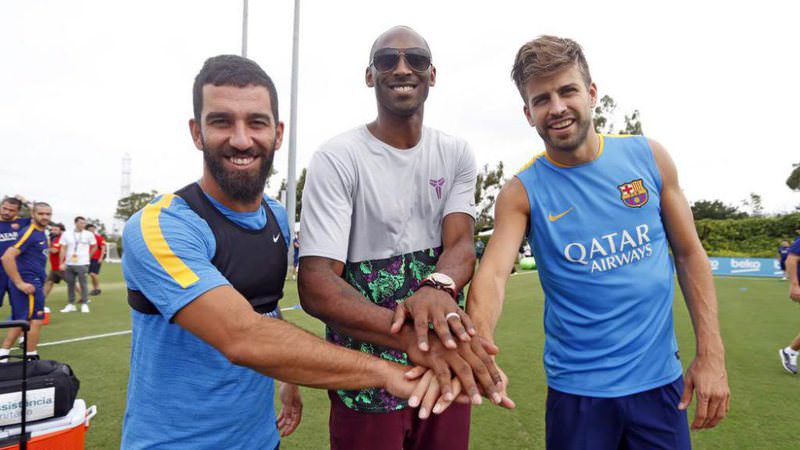 According to a statement issued by the Champions League winners during their pre-season preparations in the U.S., Luis Enrique said that Arda will attend training sessions until January in order for him to adapt to Barcelona's style of play, ruling out rumors of a loan through January 2016.

The transfer ban against Barcelona will be lifted in January. In April 2014, FIFA, international football's governing body, announced that Barcelona had been sanctioned for breaching transfer regulations on players under the age of 18. The club may sign players but they are not allowed to play for the Catalan heavyweights until the ban is lifted.

Arda was acquired from Atletico Madrid earlier this summer.

Barcelona will play against the Los Angeles Galaxy and English clubs Manchester United and Chelsea in the U.S.

On Sunday, the current president of the club, Josep Maria Bartomeu, 52, was reelected as the head of the Catalan club.

Bartomeu will serve as Barcelona chairman for the next six years.
Last Update: Jul 22, 2015 1:21 am
RELATED TOPICS