Drums, drums in the deep 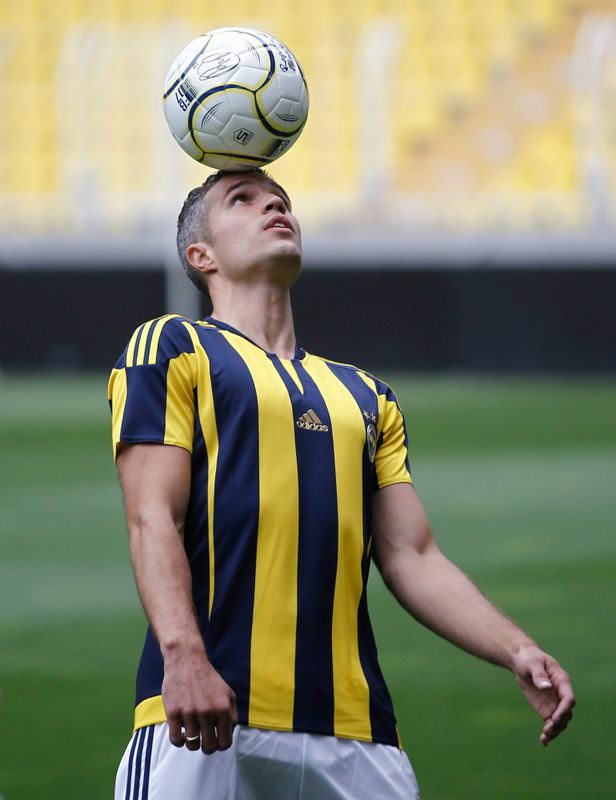 by Arda Alan Işık Jul 27, 2015 12:00 am
It is absolutely hilarious to see the panic among the "big guns" of the Turkish football media about the prospect of playing Shakhtar Donetsk. Yesterday, they were talking about the fancy dribbling of Nani and the unstoppable shots of Robin Van Persie, but now, they understood that the world as they knew it is gone. They assumed if they put enough firepower together everything will be solved eventually, just like Richard Nixon and Henry Kissinger in Vietnam. However, I assumed that it would take a huge amount of time for Fenerbahçe to achieve enough strategic and tactical competency to compete with well-organized Champions League teams like Shakhtar Donetsk. And after Fenerbahçe's frustrating (for the media of course) friendly games, I think my theory has been proven correct.

On the other hand, the other reason why Turkish football media hears the war drums of Shakhtar so crystal clear is the Ukrainian side's remarkable performance in pre-season. Nevertheless, long before them I watched Shakhtar Donetsk crushing Monaco and tried to warn them, but the media was busy praising the gods for gifting such holy transfers to Fenerbahçe. They just could not understand that it would take time bear fruit. But Shakhtar coach Mircea Lucescu clearly understands that. He has been managing the team for almost 11 years and now they are ready to compete with the giants of the Champions League. Added to that, Lucescu managed to build this team despite the fact that Shakhtar have been scavenged every pre-season for the last 10 years. Three main players of the team last season; Douglas Costa, Luiz Adriano and Fernando left the club and brought 46 million Euros into Shakhtar. Nonetheless, Lucescu has already found his new Adrianos and Fernandos, because he has a main structure, in other words, a meaningful context to easily put new players in.

Now, Fenerbahçe's fate will be decided by chaos and luck. Of course, it is not impossible to beat Shakhtar, but given the circumstances it is obvious which side has more of a chance. Fenerbahçe coach Vitor Pereira and his crew most probably will focus on disorganizing Shakhtar rather than playing their own game, if they have one. But Shakhtar does not merely play what the Turkish football media awkwardly describes as a "passing game." They play a compact, fast, organized game in narrow spaces, which makes them much more dangerous in a chaotic atmosphere, because, again, it is clear which side will be more in control when things get out of control.

However, rather than all of the madness among the Turkish football media, we can just admit that Fenerbahçe is a brand new team and Shakhtar is clearly the better side. All these transfers, money and fake images do nothing for Fenerbahçe and they create false expectations among the fans. Nevertheless, some people at Fenerbahçe and in the Turkish football media clearly want this crippled project to be at least locally successful to maintain their dominance.

Now, it is time for Fenerbahçe fans to ask questions about the budget and debts of the club rather than how to beat Shakhtar Donetsk, because some people are about to sacrifice the future of Fenerbahçe for their own interests.
Last Update: Jul 27, 2015 1:41 am
RELATED TOPICS