Bilic off to best possible start 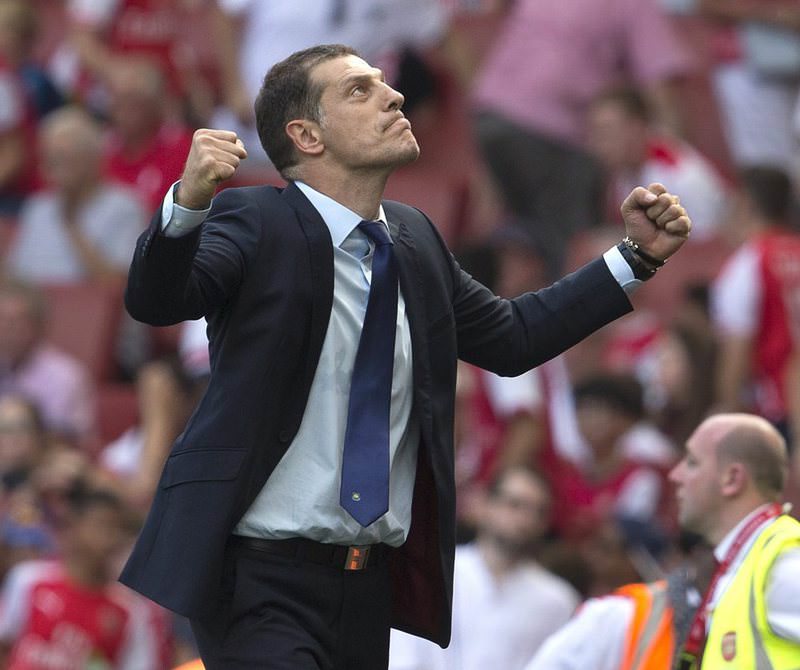 by Daily Sabah Aug 11, 2015 12:00 am
Beşiktaş's former coach and West Ham's new coach Slaven Bilic's English adventure started perfectly after his side surprisingly beat Arsenal 2-0. While he was working in Turkey, Bilic was harshly criticized especially due to his choices. However, Bilic took a big risk against Arsenal by selecting 16-year-old Reece Oxford as a starter. Bilic said, "This would be a great risk. But Reece has overcome it. I'm very proud of him. He is a part of the new generation."
RELATED TOPICS