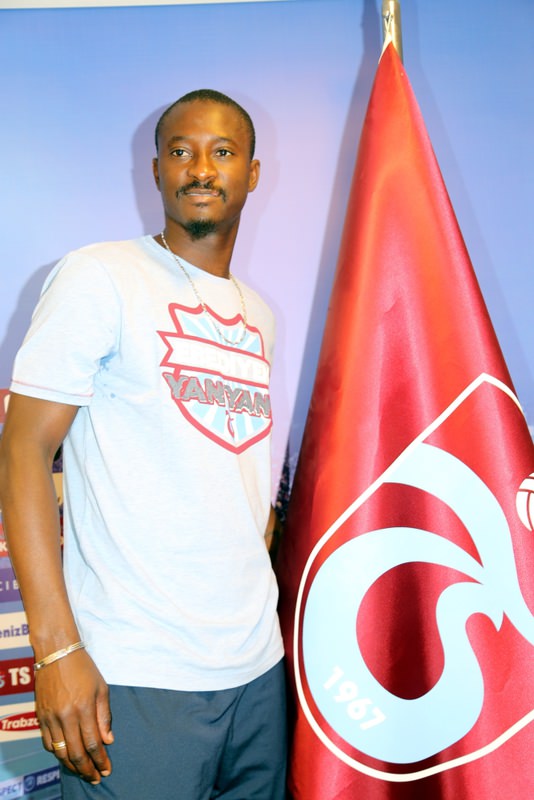 by Daily Sabah Aug 12, 2015 12:00 am
Spor Toto Super League club Trabzonspor announced the acquisition of Senegalese striker Dame N'Doye. The Black Sea club confirmed the transfer on their website, stating that Hull City and Trabzonspor had agreed on the terms of Dame N'Doye's transfer. The Senegalese international has scored five goals in 15 matches for Hull City since February 2015.
RELATED TOPICS