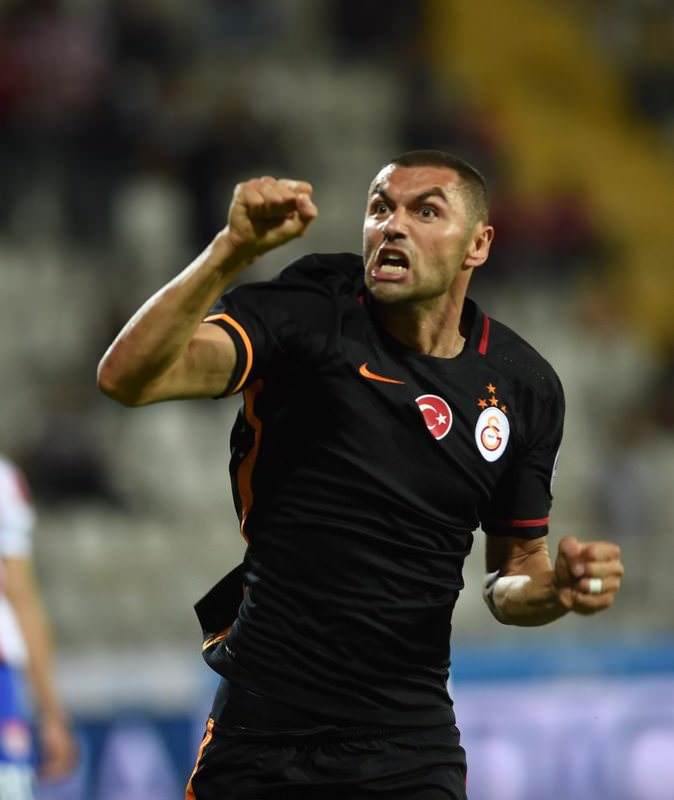 by Daily Sabah Aug 21, 2015 12:00 am
Galatasaray rejected Premier League club West Ham United's bid for striker Burak Yılmaz, the Turkish club said in a statement. "Burak Yılmaz has made no demands on leaving and the club has no intention of selling him," the statement said. The east London club, managed by former Beşiktaş coach Slaven Bilic, had reportedly offered 5 million euros for the Turkey international.
RELATED TOPICS