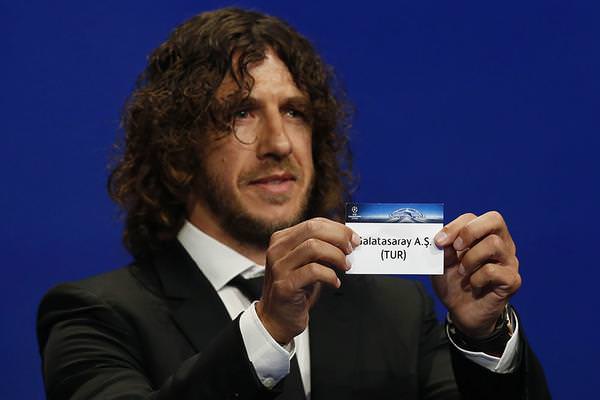 In the trip up to six time zones east to Astana, Turkish football club Galatasaray was handed a challenging group, whereas title-holder Barcelona was handed a very favorable draw with Bayer Leverkusen, Roma and BATE Borisov. 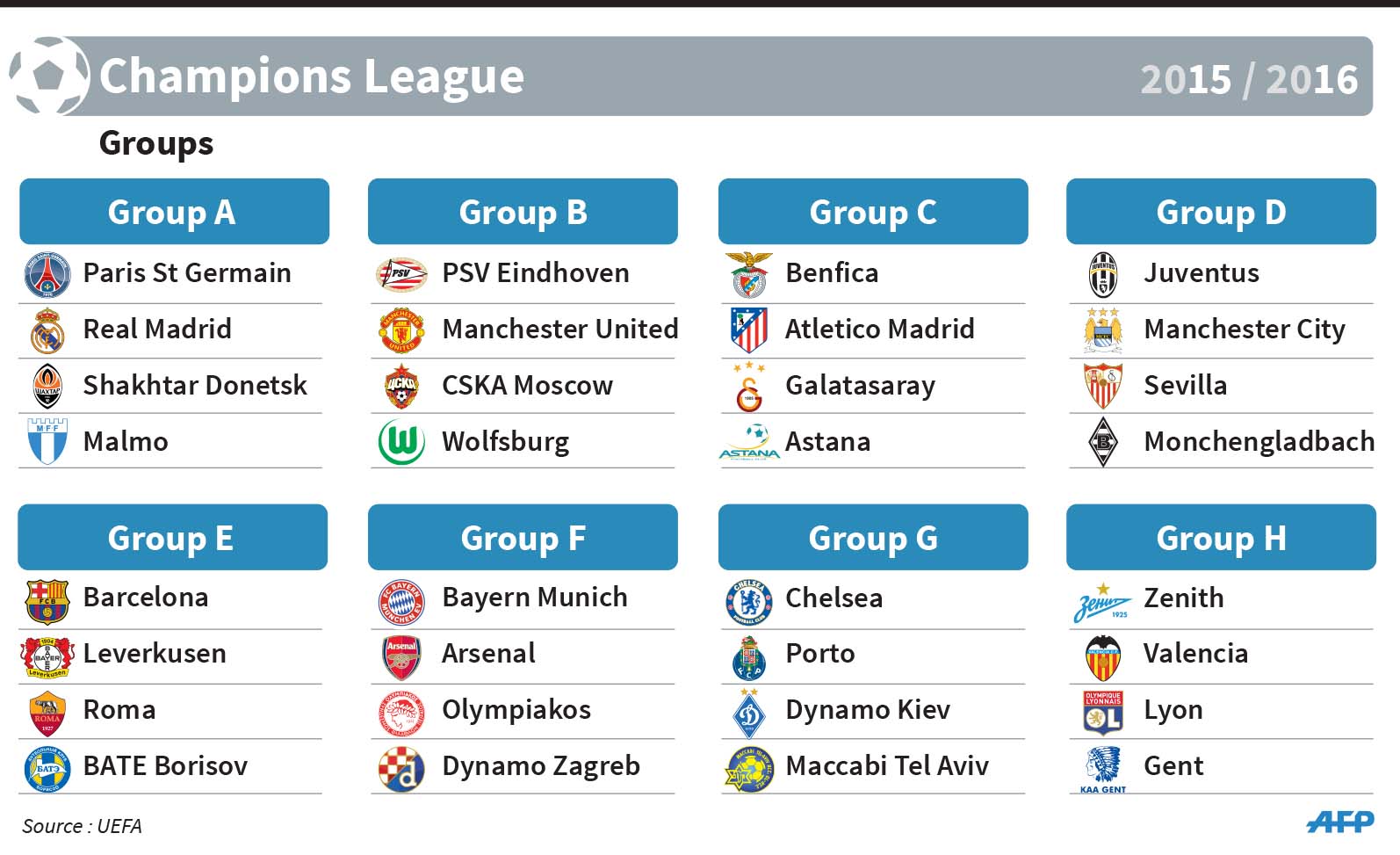 Real Madrid was placed in a tougher group with Shakhtar Donetsk and Zlatan Ibrahimovic's current and first clubs, Paris Saint-Germain and Malmo.

Manchester United returns after a one-year absence against top-seeded PSV Eindhoven, plus CSKA Moscow and Wolfsburg.