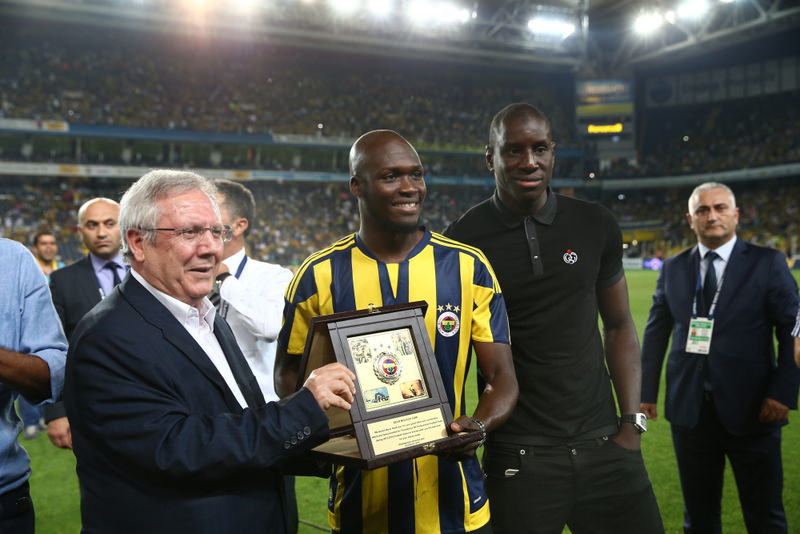 Meanwhile, Premier League football clubs have broken the summer transfer window spending record, according to analysis from Deloitte. Clubs in the English top flight spent a total of 870 million pounds, up from the 835 million pound record set last year.

The transfer window opened on July 1 and closed on Tuesday. Manchester City was the biggest-spending club, agreeing to pay about 160 million pounds for new talent, which was a record for a single club. "This summer has seen another record level of transfer spending, as Premier League clubs continue to use increases in their revenue to invest in playing talent," said Alex Thorpe from the Sports Business Group at Deloitte.

"Total spending in 2015, across both the January and summer windows, is also a new record, reaching the 1 billion pound mark for the first time."

Increasing domestic and overseas broadcast revenue was the main driver behind rising spending on players, he added.

"Looking across Europe, Premier League clubs' gross and net spending this summer is more than double that of any other European league."
RELATED TOPICS