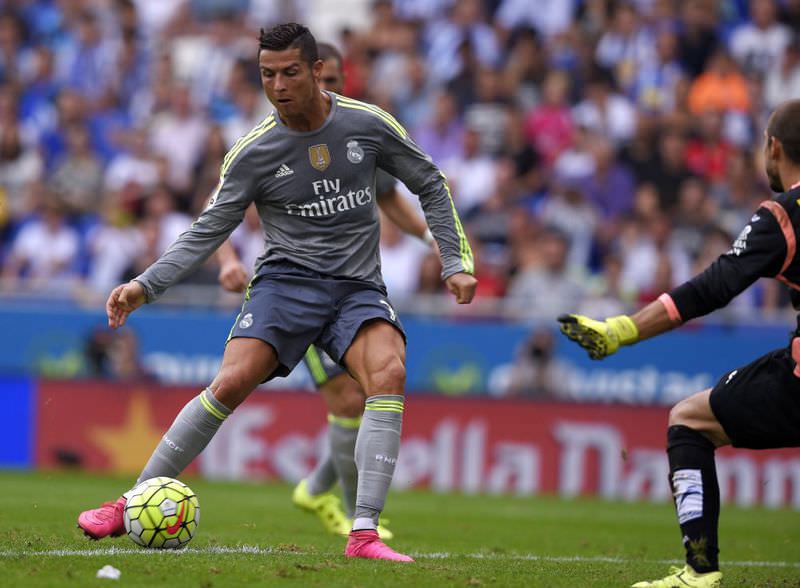 The Cowboys, who have not won a Super Bowl in 20 years, are valued at $4 billion, a 25 per cent jump from last year, compared to $3.25 billion for Real Madrid according to Forbes magazine

The Dallas Cowboys of American football have unseated Spanish football's Real Madrid as the world's most valuable sports franchise, according to a Forbes poll released on Monday.

A new broadcasting deals helped boost the valuee of the average team in the National Football League (NFL) in the United States by 38 per cent from last year, the magazine said, and remain the NFL's most valuable team for a ninth consecutive year, Forbes said in a statement, according to Reuters.

The Cowboys, which have not won a Super Bowl title in 20 years, are valued at $4 billion, a 25 per cent jump from last year, compared to $3.25 billion for Real Madrid.

Rounding out the top five are the Super Bowl champion New England Patriots and New York Yankees baseball team, both valued at US$3.2 billion, and Real Madrid rivals, Barcelona, at $3.16 billion.

By comparison, the most valuable English Premier League team is Manchester United. Forbes put its worth at $3.1 billion, with $703 million in annual revenue and a 10-year, $1.1 billion sponsorship deal with Adidas.

The average NFL team in the U.S. is now worth $2 billion the highest value in the 18 years Forbes has been tracking professional football team values.

According to Forbes, what the most valuable teams on the list have in common is a presence in large markets and stadiums which provide them with more premium seating and sponsorship revenue than other teams generate.

The Cowboys heads the list of NFL teams for the ninth consecutive year and is first overall among all sports teams for the first time since 2007. The Cowboys made a record NFL revenue of $620 million last season, according to AP.

Super Bowl champion New England is second behind Dallas at $3.2 billion and the Washington Redskins are third at $2.85 billion. The New York Giants ($2.8 billion) and San Francisco 49ers ($2.7 billion) round out the top five in the NFL.

The Buffalo Bills are last on the list at $1.4 billion.

Real, the record 10-times European champions who last won the continent's elite club competition in 2014, were in electric form in their two most recent La Liga outings.

They hit five without reply past Real Betis and followed up by hammering Espanyol when Portugal forward Cristiano Ronaldo netted five goals to become Real's record scorer in La Liga.

Ronaldo is also the joint leading marksman in the Champions League with 77 goals alongside Barcelona forward Lionel Messi.

Real have only failed to win their opening home match twice in 45 European Cup campaigns and not since 1962 when they drew 3-3 against Anderlecht.
RELATED TOPICS