Galatasaray ready to face-off with Astana in UEFA Champions League 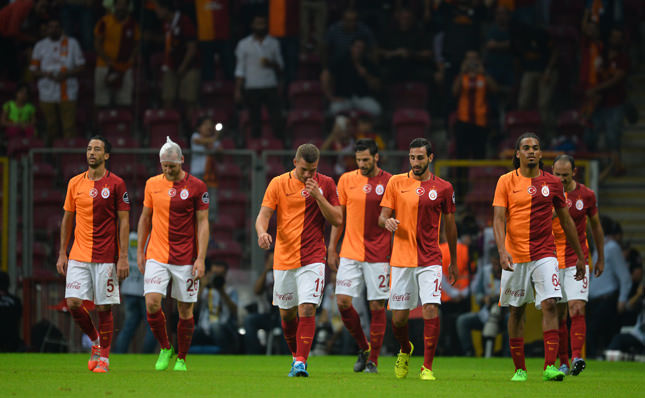 Teams in eight groups will play the second match-ups on Tuesday and Wednesday.

Playing in Group C, Turkish club Galatasaray will face Kazakh team Astana in an away match on Wednesday. The game at Astana Arena will kick off at 18:00 CET (1600 GMT).

The Istanbul club's Cameroonian center-back Aurelien Chedjou and Turkish midfielder Hamit Altintop will be missing the match due to injuries.

Galatasaray lost to Spanish heavyweights Atletico Madrid 2-0 in their home ground, Turk Telekom Arena, in the matchday one.