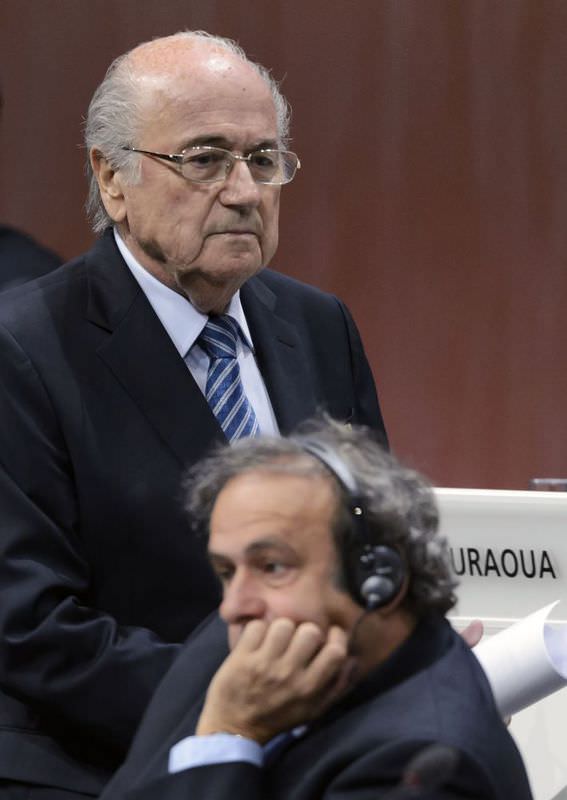 Switzerland's Schweiz am Sonntag weekly said it had information indicating that the two most powerful men in football were in the sights of the ethics committee and could soon be suspended.

Committee spokesman Andreas Bantel told the paper he could not comment on individual cases, but hinted at committee activity.

British media also said the FIFA ethics committee had opened an inquiry into the 79-year-old Blatter and Platini, his 60-year-old former ally.

The massive corruption scandal that has engulfed world football since May made its way to the top of football's governing body Friday when Swiss authorities said the Blatter was under criminal investigation.

UEFA chief Platini, who was favorite to win an election to find a successor to Blatter, had come under scrutiny over two-million-dollar payment.

If he is suspended Platini could be barred from standing in the February 26 election.

There have been months of probes following raids in Zurich on May 27 which led to the indictment of more 14 top officials and sports business executives.
RELATED TOPICS