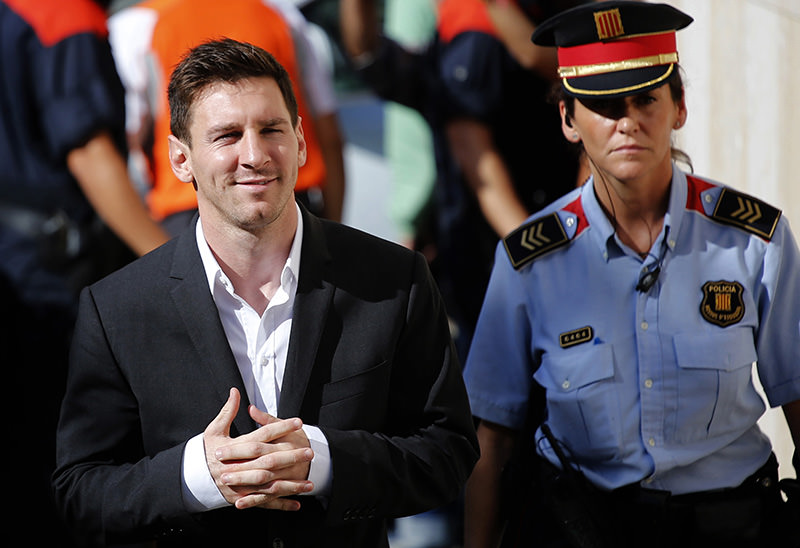 The prosecutor reiterated that Lionel Messi should not have to face charges for allegedly defrauding the state of 4.2 million euros for the years 2007-2009 as his father was in charge of his finances, documents published on Tuesday showed.

However, the court overseeing the case already rejected Messi's appeal last year and ruled that he could have approved the creation of a web of shell companies that were apparently used to evade taxes due on income from his image rights.

Revenue had been hidden using a web of shell companies in Uruguay, Belize, Switzerland and the United Kingdom, according to the prosecutor's office.

Messi and his father paid 5 million euros to the tax authorities as a "corrective payment" after they were formally charged in June 2013.

Lionel Messi has been resident in Barcelona since 2000 and gained Spanish citizenship in 2005.