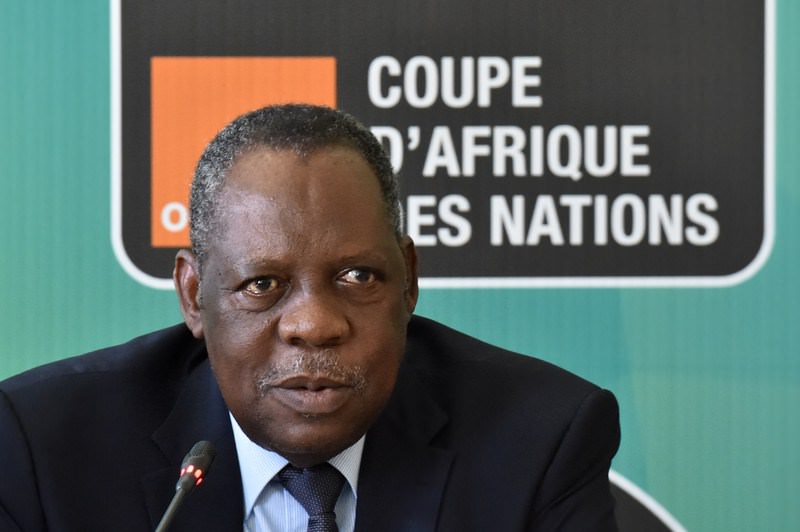 by French Press Agency - AFP
Oct 08, 2015 12:00 am
African football leader Issa Hayatou took temporary charge of FIFA on Thursday after Sepp Blatter was "relieved of his duties" because of his 90-day suspension, the world governing body have announced.

Hayatou, 69, is president of the Confederation of African Football (CAF), and takes over as senior vice president of FIFA even though he has a troubled past.

"Joseph S. Blatter was relieved of all his duties as FIFA president" after the move by the FIFA ethics committee to suspend him for 90 days because he is under criminal investigation by Swiss prosecutors, FIFA said.

During the 90 day suspension, Blatter "is not allowed to represent FIFA in any capacity, act on the organisation's behalf, or communicate to media or other stakeholders as a FIFA representative," the statement added.

Hayatou, from Cameroon, heads FIFA's crucial finance committee and once stood against Blatter for the presidency, although until the recent corruption storm, he had been a close ally.

Hayatou played a key role in Africa staging its first World Cup in 2010 in South Africa. But he has also faced controversy.

In rare comments to journalists, Hayatou has always said he has a "clear conscience" about his dealings in international sport.
Last Update: Oct 08, 2015 6:55 pm