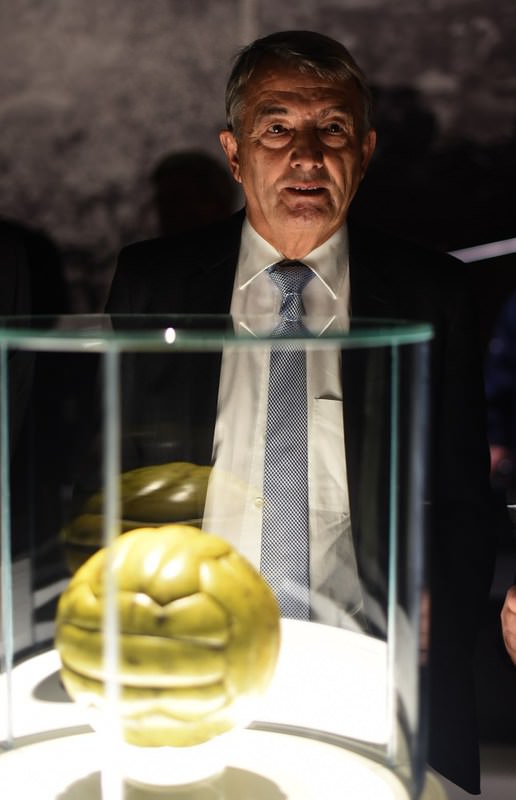 by Nov 04, 2015 12:00 am
German police raided the Frankfurt headquarters of Germany's DFB football association on Tuesday and searched the private homes of officials on suspicion of tax evasion linked to the awarding of the 2006 World Cup, prosecutors said.

"Prosecutors in Frankfurt have opened investigations on suspicion of serious tax evasion linked to the awarding of the football championship in 2006 and the transfer of 6.7 million euros of the organising committee for the German Football Association (DFB) to the FIFA football association," said the prosecutor in a statement. Bild daily had reported that the homes of DFB President Wolfgang Niersbach and of former president Theo Zwanziger had been raided.