Downfall of Caesar and the tragedy of Italian football 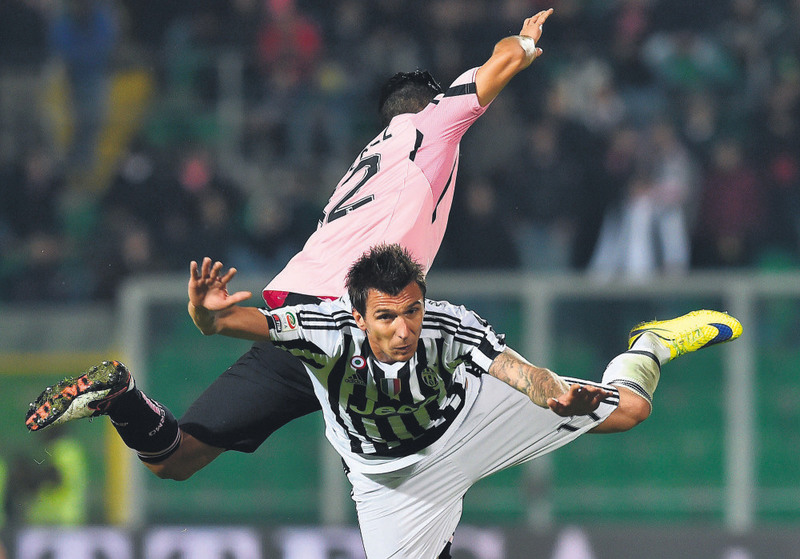 by Arda Alan Işık Dec 01, 2015 12:00 am
"Italian football used to be the best, hands down. I know all leagues have their days, but the Italian league really has had a rather large fall from grace. I know Juve are very good but they have been the only Italian team in the last 16 of the UCL knockouts. I know Roma are on the up as well. But what has happened to the Milans? I know the Parma story is rather unfortunate. When I occasionally watch Serie A highlights, the stadiums always seem so empty. What's up with that?" posted a reddit user, wondering how a winner of nine Champions League and six UEFA titles in the 1990s and early 2000s is now at the bottom of European football's elite.

To understand what happened to the once majestic Italian football league, we need to examine the before and after of Calciopoli, the match-fixing scandal in 2006 that devastated the nation's football landscape.

Before Calciopoli and the enactment of strict financial fair-play rules in European football, Italian teams were ruled by wealthy businessmen like Luciano Moggi, Massimo Moratti and Silvio Berlusconi. These owners were ready to buy victories and fund superstar squads with money from their own pockets. After the financial nosedive in Italian football, big sponsors backed out of big deals and domestic regulations on football tightened. The loss of sponsors and restriction of cash flow led to an exodus of talent from the league.

In the first five years after Calciopoli, Italy was a godforsaken place for football save Inter's lone successful Champions League campaign in 2010. The following seasons were also the same. Italy became an isolated island where no one knew how to adapt themselves to the new age of football.

However, besides the financial side of the crisis, the more important point was the absence of new and promising Italian players in Serie A after Calciopoli. Given that Milan and Juventus dominated Europe in the 1990s and early 2000's with Italian players, the downfall of those teams are directly related to their lack of interest in developing Italian youth. Just like no Champions League nor Europa League trophies were won by Italians in recent years, no Alessandro Nestas, Del Pieros, Andrea Pirlos or Fabio Cannavaros have emerged to carry on the torch of football greatness in Italy.

The best three leagues in the world are the most adaptive ones. The Spanish League has transformed itself with the Barcelona revolution and now relies on its production of young players and tiki-taka style of play. The English Premier League has its own competitive style, which attracts a lot of attention due to its chaotic nature. The Bundesliga is a great talent manufacturer nowadays and has created a serious alternative to the classic Barcelona game with the work of Jupp Heynckes , Jurgen Klopp and Pep Guardiola. But Italian football is still ruled by the old Catenaccio ways, where sometimes only 10 goals are scored in 10 games.

At this point, Italian football must create a new football language and vision in order to build their own tradition in this new era. With all respect to the Fabio Capellos, Marcello Lippis, Giovanni Trapattonis and many other Italian coaches, their ways are no longer triumphant. If Italian football can put financial growth together with a new generation of Italian players, this nightmare might end.
RELATED TOPICS