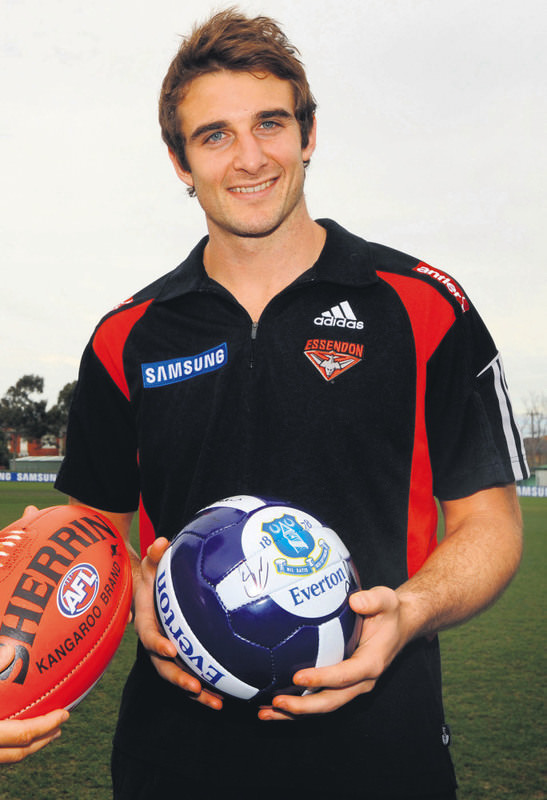 by reuters Jan 13, 2016 12:00 am
Thirty-four past and present players from Australian Rules team Essendon Bombers, one of the country's richest and most storied football clubs, were issued two-year bans for doping yesterday in a ruling that stunned the sports-mad nation. The Court of Arbitration for Sport upheld an appeal brought by the World Anti-Doping Agency against a decision in March which cleared the players of taking a banned supplement during the Australian Football League's 2012 championship season.

"Thus, most of the suspensions will come to an end in November 2016."

The decision leaves Melbourne-based Essendon without 12 of their listed players and effectively hobbled for the entire 2016 season of AFL, a game supported religiously in the nation's southern states. Five of the 34 play for four other clubs, with the remaining 17 no longer active in the 18-team top-flight.
RELATED TOPICS